Upstate researchers work on predicting whether breast cancer will metastasize

Mammograms can detect tumors, but currently there is no way to precisely predict whether or where breast cancer will spread.

A team of researchers and physicians at Upstate Medical University, led by Leszek Kotula, MD, PhD, is working to change that.

“By analyzing the primary tumor gene expression, we can predict, with very high potential to be correct, whether a tumor metastasizes in the future, in 10 years or in 20 years, based on the collaboration of seven genes,” Kotula says. A gene called ABI1 is key. It’s one of the proteins of the WAVE complex, which is a multiprotein unit responsible for making cells invasive.

Kotula’s study, “ABI1 based expression signature predicts breast cancer metastasis and survival,” was published in the prestigious journal Molecular Oncology in December. “The study carries signiﬁcant potential to be utilized in clinical diagnosis in the future,” he says. “Our paper is producing a new kind of paradigm.”

Kotula, an associate professor of urology, biochemistry and molecular biology at Upstate, discovered the ABI1 gene in 1998. In 2001, he published the ﬁrst study on the gene’s role in prostate cancer. Subsequent work from his lab delineated mechanisms of prostate tumor progression associated with ABI1. In prostate cancer, the presence of the gene inhibits cancer growth, while low levels or the absence of it leads to prostate cancer.

It’s the opposite in breast cancer. High levels of ABI1, or an overexpression, corresponds with poor survival and shorter relapse time in patients with primary breast cancer tumors.

“I started breast cancer research because I was puzzled by the discordant function of the protein/gene in different types of cancer,” Kotula explains. “It’s very interesting. We are coming to an understanding about this gene’s role, and it all makes sense now. But we need to do a lot of research. It’s a homeostatic gene. Too much is bad. Too little is bad. You need to have a certain level. The homeostatic genes like ABI1 often play a critical role in drug treatment sensitivities and resistance.”

In the breast cancer study, the team translated observations from a mouse model to genetic information of human breast cancer patients.

Kotula’s student Angelina Regua (who is now a postdoctoral fellow at the Wake Forest Cancer Center) disrupted, or knocked out, the ABI1 gene in laboratory mice with breast cancer. When both copies of the gene were knocked out, there was almost no metastasis. When one copy of the gene was knocked out, tumor progression slowed. The mouse model established that ABI1 is the critical gene responsible for metastasis to the lungs.

Upstate’s Vladimir Kuznetsov, PhD, a professor of urology, biochemistry and molecular biology, and his group of students, in collaboration with Kotula’s lab, developed a seven-gene prognostic ABI1-based gene signature for breast cancer metastasis.

The work was a collaborative effort between the Kotula and Kuznetsov laboratories, Upstate oncologist Abirami Sivapiragasam, MD, and Isabelle Bichindaritz, PhD, from SUNY Oswego. The study began in 2015. 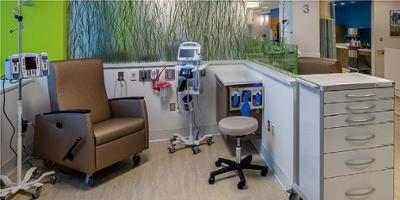 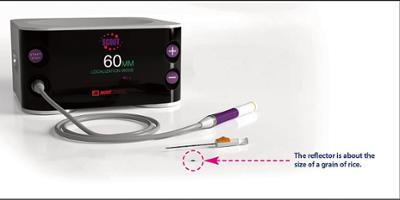 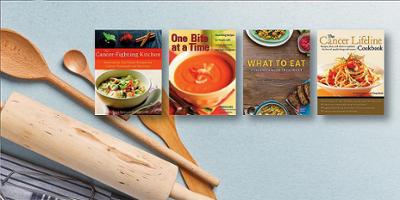 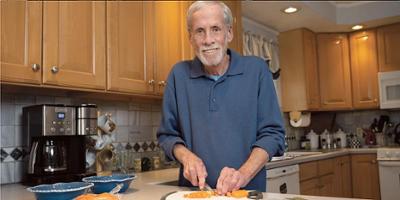 It wasn't easy but gets better with time, patient says.