Timothy Chiang is a pharmacist at the Upstate Cancer Center. (photo by Robert Mescavage)

Any medications that are used to treat fast-growing cells in the body, and typically this is referring to cancer cells. The goal is either to kill the cancer cells or to slow their growth.

The ﬁrst chemotherapy drug was available back in the 1940s. It was derived from mustard gas, a chemical weapon that was used in World War I. A doctor was looking at some of the autopsy results for some of the soldiers from the First World War, and they noticed that the bone marrow in those patients was signiﬁcantly altered by the mustard gas. They realized that they might be able to use this type of medication for cancer.

Some modiﬁcations were made to the mustard gas, and then it was made into an injectible product. At that point, it was called nitrogen mustard. Now it's commonly known as a drug called mechlorethamine. They ﬁrst used it to treat a lymphoma patient in the 1940s, and that patient had great results with it and ended up in remission.

How has it evolved?

Scientists are now using more targeted approaches to try to minimize some of the toxicities to patients. A lot of the new oral medications stop cell signaling, and some of the newer intravenous medications are looking at the same thing: They're targeting a speciﬁc molecule on the outside of a tumor and trying to minimize toxicity to our patients.

We hope the medications have become less toxic. Unfortunately, there are still a lot of side effects even with some of these newer medications. By inhibiting a speciﬁc molecular target, sometimes those targets still affect some normal cell function as well. And that's what leads to some of these side effects.

Why are some chemotherapies in pill form and some intravenous, through a needle?

What determines if a patient has to be hospitalized overnight for an infusion?

Sometimes it has to do with certain risk factors for a particular patient. If they are at risk for having some type of reaction or have had a history of reactions, it may be safer for the patient to receive the infusion in the hospital for closer observation. Some patients need something called a continuous infusion, where they need to be hooked up to a pump.

Some patients are newly diagnosed in the hospital, so they need to get treated right away.

Also, depending on the cancer type -- certain acute leukemias, for instance -- they may need to be treated in the hospital just because of the severity of the disease.

How should someone prepare for chemotherapy?

I tell patients to get plenty of rest and keep up their nutrition. That is really the key factor to preparing themselves for this. Hydration and nutrition are probably the best things that they can do. And, make sure they have a good support system as well, to make sure they have people around them who are able to help them during this tough time.

What side effects are typical?

It's very individualized to the drug and to the patients, too. Some patients will not have any side effects from the medications, and others will have some reactions to the medication.

How do you combat nausea?

Depending on the chemotherapy that's being given, there are a wide range of anti-nausea medications we can give. It’s important for patients to remember that if they still have nausea and vomiting, they need to let the oncology team know. We can always ﬁnd something a little bit stronger to provide relief for these patients.

How can loved ones help?

Sometimes patients are too weak to discuss or too scared to mention anything. If you can be an advocate for them, that really is the best thing.

(Click here to hear an interview with Chiang about chemotherapy on Upstate's "The Informed Patient" podcast.) 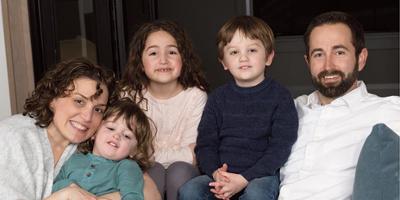 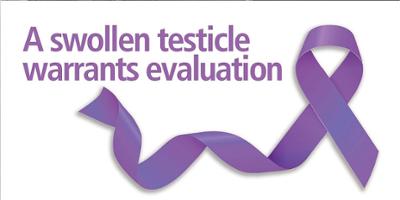 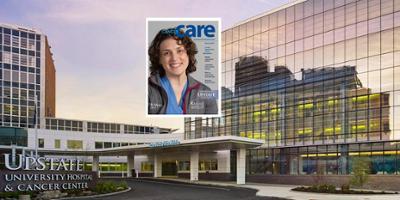 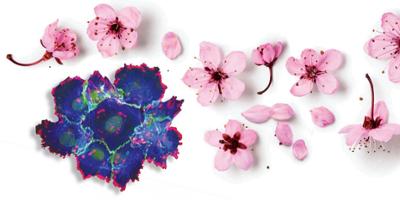