Not all patients with vivid hallucinations need psychiatric care.

Patients who have had certain kinds of strokes who describe hallucinations may have what’s known as peduncular hallucinosis, according to members of Upstate University Hospital’s stroke team.

A French neurologist first described this form of hallucination in 1922. It’s a rare form of visual hallucination that comprises colorful, nonthreatening visions of people and animals. Researchers have tied most cases of peduncular hallucinosis to lesions in the thalamus, a small structure in the middle area of the brain.

Members of Upstate’s stroke team took care of a 75-year-old man who was transferred to Upstate University Hospital with symptoms of a suspected stroke. The left side of his face was drooping, and he had weakness in his upper and lower extremities. An imaging scan of his brain revealed damage in the right thalamus.

While recovering in the hospital, the man described his wife sleeping on his hospital bed, his favorite book on the table where he left it at home, his dogs and a particular TV show on his room television while it was off.

“He was easily redirectable, and the hallucinations resolved over two days without pharmacological intervention,” they wrote in a case report for the BMJ, a journal published by the British Medical Association. Authors included Hesham Masoud, MD, an assistant professor in neurology, neurosurgery and radiology, and three resident physicians: Mohammad Shahab, MBBS, Rashid Ahmed, MD, and Navreet Kaur, MD.

Their paper suggests physicians should inquire about hallucinations in patients who have stroke damage in areas of their midbrain. Also, “new onset hallucinations in a patient with no prior psychiatric history presenting with concerns for stroke should prompt physicians to strongly consider peduncular hallucinosis.” 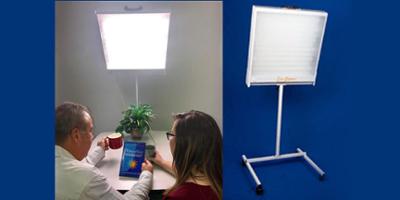 Approach could supplement other treatments for depression 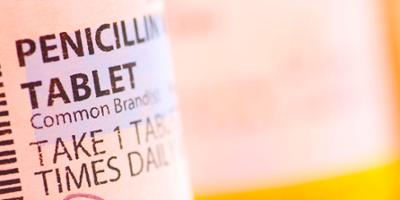 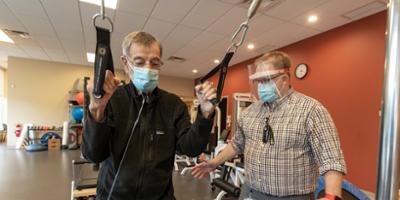 Coming back from COVID: Rehabilitation therapists are key

Recovery program is tailored to the individual's needs 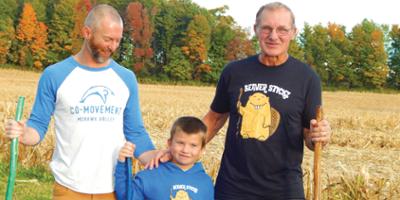 After brain surgery, a young boy wanted to give back