Calorie reduction is being studied for its possible relationship to a type of breast cancer.

Immunotherapy drugs don’t work well in breast cancer because they depend on white blood cells that help fight cancer, called lymphocytes — and not many of those cells invade breast tumors.

So, Upstate radiation oncologist Brittany Simone, DO, is exploring how to increase the number of lymphocytes in breast tumors and improve overall survival. She received a grant from The Baldwin Fund in 2020 that allows her to continue her research.

Simone is focusing on calorie restriction in her laboratory, and an aggressive type of breast cancer called triple-negative breast cancer.

Previously, Simone showed that reducing a patient’s calorie intake by 20 to 40 percent, along with radiation therapy, delayed the spread of breast cancer and improved survival rates. She also showed that pairing calorie restriction with chemotherapy increased survival by helping to reduce inflammation caused by chemotherapy.

“One of the hallmarks of cancer is that it finds a way to get around the immune system,” Simone says.

That’s why she wants to see whether calorie restriction can increase what scientists call “cell immunosurveillance.” Regulatory T cells, called Tregs, provide surveillance for the immune system by identifying cancer cells. Patients who are overweight or dealing with inflammation have fewer Tregs.

Will calorie restriction lead to an increase in the number of Tregs? Can it help increase the number of lymphocytes that invade the tumor? Those are questions Simone hopes to answer affirmatively. 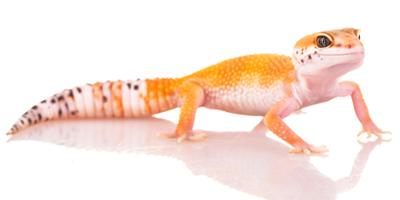 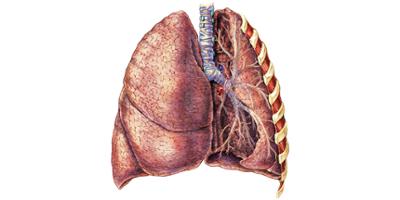 A reason to screen 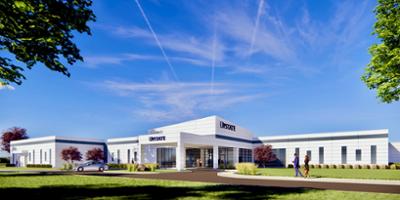 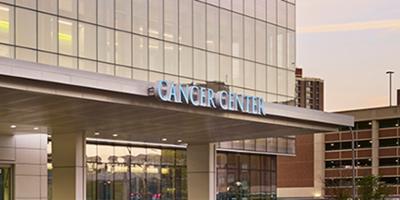 How does your tumor cell grow?