An ear piercing in a 25-year-old woman resulted in a case of auricular perichondritis.

Health professionals who work at academic medical centers such as Upstate Medical University often share their expertise and the information they learn from taking care of patients. Their work is presented at medical conferences and published in medical journals.

Here are some recent findings:

A 25-year-old woman had the upper part of her outer ear, known as the helix, pierced. Her ear became tender and progressively sorer. Now, three days later,  everything but the earlobe was swollen and red, with a throbbing pain.

Upstate resident physician Meghan Klawonn, MD, reported the case in the Journal of Family Practice with her diagnosis: auricular perichondritis, an inflammation of the connective tissue surrounding the cartilage of the ear. One clue to the diagnosis is the sparing of the earlobe, since it does not contain cartilage.

But what was causing the condition in this woman?

Autoimmune disorders can cause auricular perichondritis, but that usually affects both ears at once. Various infections, also, can cause the condition. Klawonn and colleagues wrote that infections after piercing or traumatic injury should raise suspicion of a pseudomonal infection, a bacterial infection that requires prompt treatment: “Untreated, infection can spread quickly and lead to permanent ear deformity.”

The woman had been pierced with a piercing gun, which causes more infections than do piercings using sterile straight needles, according to the researchers. She also took frequent showers after working out, which may have exposed her to the bacteria in fresh water.

Either way, treatment with the antibiotic ciprofloxacin every 12 hours for 10 days helped the woman recover without complication. She saw improvement within two days.

The researchers note that other antibiotics are not as effective against this type of infection, and prescribing the wrong medication could mean the loss of valuable time and subsequent cosmetic disfigurement.

A disease of the heart muscle called stress cardiomyopathy can develop because of intense physical or emotional trauma, certain acute medical conditions or chronic psychiatric illnesses such as depression, anxiety and substance abuse. Researchers have noted cases of stress cardiomyopathy in elderly patients who have neurodegenerative diseases, but it is rare.

Upstate internist Zachary Shepherd, MD, wrote in the Cureus Journal of Medical Science about a 78-year-old woman with a longstanding history of dementia who was brought to the hospital because of worsening agitation, memory loss and behavioral disturbances.

Caregivers said she was having trouble sleeping and struggling with delusions. The woman was combative and agitated at the hospital. Doctors prescribed medication that helped calm her, and they examined her heart. They diagnosed stress cardiomyopathy after electrocardiograms and medical imaging and gave her a beta blocker medication.

Shepherd says patients with dementia and agitation may be predisposed to developing stress cardiomyopathy. “The precise mechanism behind this association is not well defined; however, a catecholamine surge caused by the agitated state is a plausible explanation,” he wrote.

An acute decline is often mistaken as worsening dementia, when the patient may have developed stress cardiomyopathy, Shepherd says. The condition can be reversed with supportive therapy – which is what his patient received. 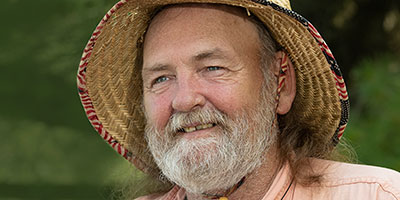 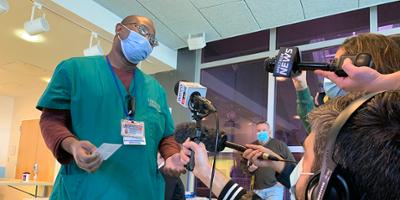 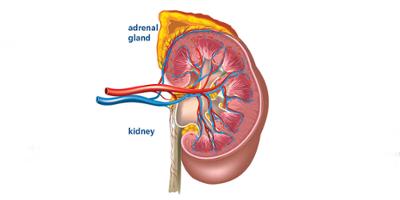 Lessons from Upstate: Cancers can be found in unusual places 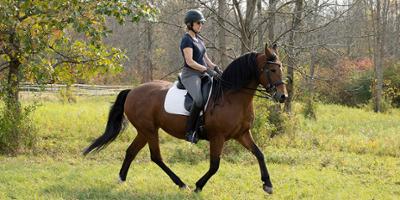