This image, “The Assembly of a Worm Rocket!,” won top honors for Sumana Sundaramurthy in a cell biology society’s contest.

“The Assembly of a Worm Rocket!” is a composite image of Caenorhabditis elegans, a roundworm barely visible to the naked eye, magnified about 40 times and including two stains in addition to green fluorescent protein. Worm muscle is studied for its similarity to human heart muscle. Sundara Sundaramurthy, who captured the image, said it suggests a rocket and movement. (microscopic photos by Sumana Sundaramurthy, courtesy of the American Society for Cell Biology’s GFP 25 image and video contest)

Biologists celebrate the beauty found in their everyday work

A glowing image of a pinpoint-sized worm won first place in a scientific society’s contest for Upstate’s Sumana Sundaramurthy. She is a doctoral candidate in cell and developmental biology in the laboratory of David Pruyne, PhD.

The American Society for Cell Biology ran a contest in 2019 to celebrate 25 years of the use of green fluorescent protein, or GFP, as a biological tagging tool.

The society’s December 2019 newsletter ran Sundaramurthy’s photo, “The Assembly of a Worm Rocket!” on its cover. Inside, it ran an additional photo she submitted, titled “Movement of Screw-Propelled Worms!” which was in a three-way tie for second place.

GFP glows brightly under certain types of light and can be used, for example, to mark and observe a protein within a cell.

GFP can also create striking images, which is what the contest celebrated.

“Movement of Screw-Propelled Worms!” tied for second place in the contest. 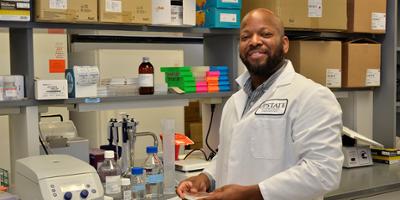 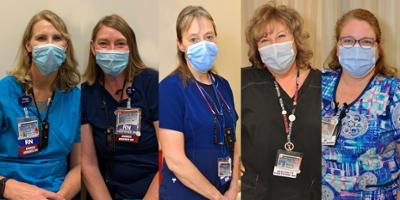 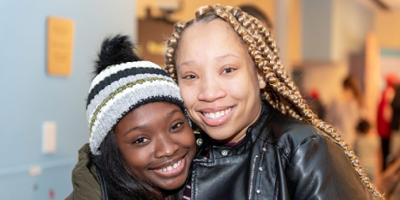 Family support is crucial to help children live with this condition 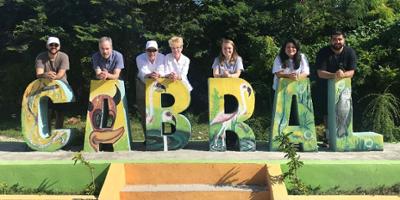