Oct. 6, 2014, was the day after my 34th birthday, and I was looking forward to a dinner with friends to celebrate. I woke up with a headache but just shrugged it off, thinking I was overtired from working late nights as a nurse and having two little kids (at the time, Stella was 4, and Tristan was 3). I took some ibuprofen and got my kids packed into the car for our daily errands.

My headache wasn’t getting any better as the day went on. We got home, and I put my kids down to rest, and I took some more pain medication. I bent over to get something out of my tub, and when I stood, I had intense pain in the back of my neck and head. It was a thunderclap headache. I couldn’t really move my head, the pain was so intense. I felt like I was going to pass out from all the pain.

I lay down, and the pain just got more and more intense. I felt like my brain was having labor contractions in the back of my skull. I knew something wasn’t right.

My husband, Dave, came home to stay with the kids, and my sister, Carrie Higginbotham, took me to the emergency department at Upstate University Hospital. I thought I did something to my neck. Never did I think it was my brain.

After a computed tomography scan of my head, I heard urgent pages for the neurologists. I just knew they were calling them for me and that it wasn’t good.

Within minutes I had a slew of doctors at my bedside saying I needed to be moved immediately to the Intensive Care Unit because I had a subarachnoid hemorrhage, which is a type of stroke where you are bleeding in the space between your brain and your skull.

It had gone from me thinking, “Oh, it’s probably muscle spasms, and I’ll be home soon” to “I’m on my way to the ICU, and I may be here for weeks.”

My husband rushed to the hospital, where doctors tried to prepare us for what could happen in the next 24 hours to two weeks. Within hours, I was uncontrollably vomiting, and the pain was absolutely unbearable.

The plan was for a procedure the next morning to find the cause of the bleed and fix it; but it turned out, there was no aneurysm or anything to repair. I had a spontaneous hemorrhage, and the doctors told us the bleeding would clot and stop on its own. The next five or six days were a blur, because I was heavily medicated. They have to keep your blood pressure under tight control. They were working to keep me stable and to prevent another stroke, which can happen as a result of the blood vessels in my brain constricting from my original stroke.

It was really scary for my kids. My husband would bring them in. For the first week, I would wake up and say “oh, hi” and fall back to sleep. I’d wake back up thinking it was five minutes later, and it would be half a day later. It got better for them when I could sit up, when I started to eat and be able to move around and spend time with them.

Even after I went home, after 12 days in the ICU, I had some vision problems and severe vertigo for weeks. Today, more than five years later, there’s some lingering pain in my eye and some memory issues.

It was a long, four-month recovery before I was able to go back to work part time.

When I experienced that thunderclap headache on Oct. 6, 2014, I could have said, “Oh, it’s just a migraine.” I had a history of migraines. But something was just not right. So my message is: Listen to yourself and your body.

An abrupt onset of a severe headache that hits with full force in less than a minute and lasts for at least five minutes is called a “thunderclap” headache.

The pain may cause nausea or vomiting, or other signs and symptoms, including an altered mental state, fever or seizures. Thunderclap headaches usually require urgent medical care. They can signal a stroke or another dangerous condition, but they can also occur because of benign conditions.

Patients experiencing such severe headaches may need to undergo medical imaging scans or other tests to determine the cause.

Her daughter recalls heart surgery at 7

I’m 10 now, but when I was 7, I woke up one morning sick with flu-like symptoms. I told my mom that my heart felt like it was going to beat out of my chest. I stayed home from school, and my mom brought me to my doctor. My doctor told us that she heard a murmur that wasn’t there before. She sent us right away to see a cardiologist, just to be safe.

When I was at the cardiologist, I got an echocardiogram (an ultrasound image of the heart muscle and valves) and an EKG (an electrocardiogram to measure electrical activity).

He said, “This is serious.”

I had a coarctation of the aorta. He said I would need heart surgery to fix it. I had to take medicine all summer to get my heart ready for my surgery.

I had my surgery in November 2017. I was really scared, but I knew it would be OK because my mom was with me the whole time, and I had a lot of care from good people.

I was in the hospital for a week and had to be out of school for a month.

I had to see my cardiologist a lot after my surgery to make sure everything was healing OK, but now I only have to see him once a year. All my checkups have been great.

Before my surgery, I always got really tired riding my bike and had a hard time running far because my legs would hurt and get really tired, but I never knew why. We found out that it was because my heart had not been pumping blood to my legs like it was supposed to. Now, I can keep up with my friends on my swim team in the pool and my brother on my bike.

I might have to have surgery as a grown-up to fix my valve, but it is working OK for now.

What’s a coarctation of the aorta?

It is a congenital condition in which the main artery that feeds the heart is unusually narrow, and there is a bicuspid aortic valve, meaning that it has two rather than three leaflets. The leaflets, or cusps, are thin flaps of tissue that make up the valves, opening to let blood flow and closing to keep blood from flowing backward. 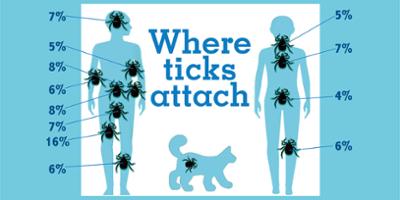 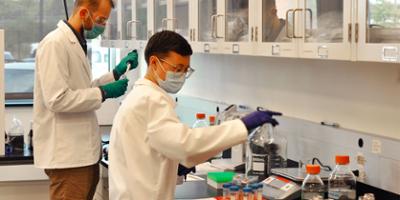 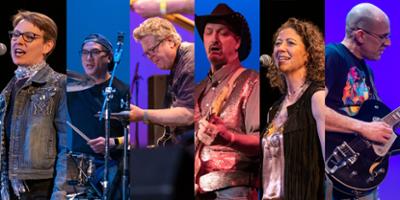 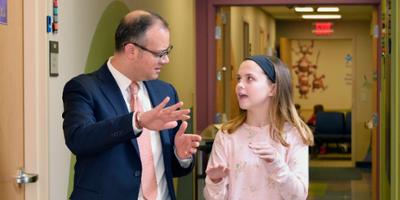 An unusual treatment can offer relief from recurrent bowel infections