Rosie Snowdon was sworn in as an honorary Baldwinsville police officer. (photos by Lauren Long/The Post-Standard)

When Rosie Snowdon grows up, she want to be a police officer.

The village of Baldwinsville — where Rosie’s parents, Jake Snowdon and Arianna Leonard, were both born and raised — coordinated with the police department and Maureen’s Hope Foundation to present Rosie with a uniform and motorized toy cruiser in November.

Rosie, 4, is in treatment at the Upstate Cancer Center for recurrence of rhabdomyosarcoma, a rare cancer.

She was 2½ in the summer of 2018 when her parents noticed something seemed wrong with her belly button. Rosie had a tumor. She underwent surgery to have it removed. Then she began chemotherapy. Ten months later, in May 2019, after what was supposed to be her last infusion, she rang the survivor bell.

When Rosie returned for a checkup scan in September, however, doctors found a new tumor.

She underwent another surgery, and she’s back on chemotherapy infusions. She also undergoes radiation therapy.

“She’s really brave. She does well with it,” her mother, Arianna Leonard says. During radiation therapy, Rosie must be anesthetized. During infusions, she occupies herself doing craft activities with other children who are in treatment, or watching cartoons on an iPad, snuggled beneath a “Frozen” blanket.

Rosie and her toy police cruiser. 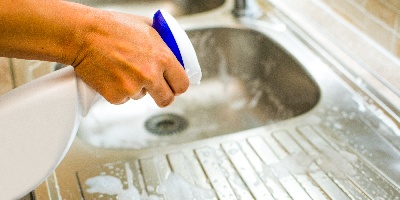 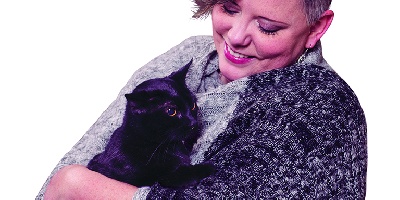 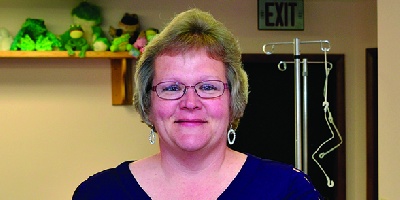 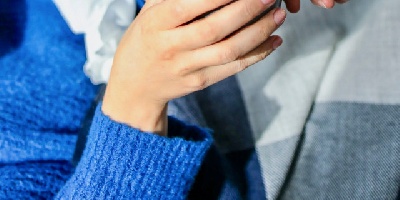 How to feel better: Tips for self-care when sick