In older patients, early skin biopsy may be warranted

Angiosarcoma is a cancer that spreads easily from the cells where it originates, in the lining of the blood vessels and lymphatic channels. When it appears in the skin, it’s called cutaneous angiosarcoma; it’s rare, but deadly, with a 10-year survival rate as low as 14 percent.

“Early detection is essential to the treatment,” a team of Upstate doctors writes with colleagues from The Netherlands in the journal Case Reports in Dermatological Medicine.

Cutaneous angiosarcoma often appears on the scalp, the face or neck – and it can be mistaken for other skin problems.When a woman in her 90s noticed itchy red patches on her scalp, she assumed she had been burned from a salon hair dryer. Her doctor thought she had eczema, or a skin infection or an accumulation of blood beneath the skin. The woman tried hydrocortisone, moisturizers and antibiotics, but her symptoms did not improve. Instead, the affected area grew. After four months, the area started to bleed.

The woman’s doctor referred her to Upstate University Hospital. A biopsy revealed the cancer. A computerized tomography scan showed that it was spreading.

“She was not interested in pursuing surgery or chemotherapy but agreed to consider radiation therapy to control the bleeding and be comfortable enough to wear a wig,” write the doctors, including geriatrician Sharon Brangman, MD; pathologist Kerry Whiting, MD; and internist Amit Dhamoon, MD, PhD.

An earlier diagnosis would have allowed her more options. The woman died at home a few weeks later.

Especially in older patients, “any skin problem that doesn’t resolve should be referred to a dermatologist,” says Brangman, who is chief of geriatrics at Upstate.

Angiosarcoma can spread to the skin, often in the scalp, face or neck. Then it is called a cutaneous angiosarcoma and may have these features:

•Resembles rosacea, eczema or a burn.

•Bleeds when scratched or bumped. 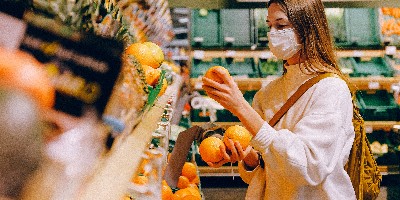 A quick guide to masks for COVID-19 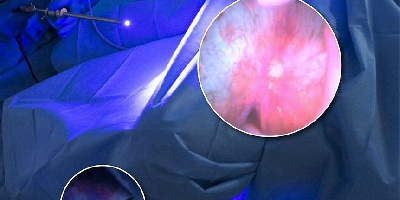 Science Is Art Is Science: Shining a light on cancer 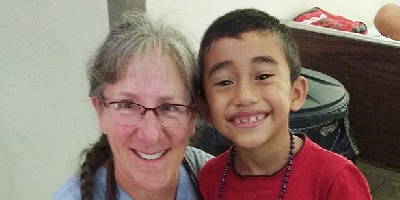 This is why she became a nurse 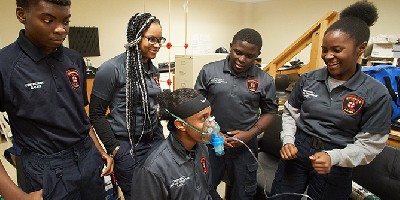