The 1918 pandemic in Syracuse

The U.S. Army’s 23rd Infantry Regiment in 1917 in Syracuse. (photo from the Library of Congress)

The coronavirus pandemic echoes the influenza pandemic of 1918. The first cases in Syracuse of what was called the Spanish flu were diagnosed among the military, including the thousands of soldiers living at the New York State Fairgrounds in Camp Syracuse, a temporary Army training center during World War I.

Syracuse underwent similar limitations then to stem the spread of the disease, such as banning public gatherings and closing theaters and churches. Sick residents were asked to stay at home, and the public was urged to sneeze or cough into handkerchiefs.

The Spanish flu eventually killed 675,000 Americans and an estimated 20 million to 50 million people around the world.

This article is from the spring 2020 Upstate Health magazine, a special edition dealing with the coronavirus. 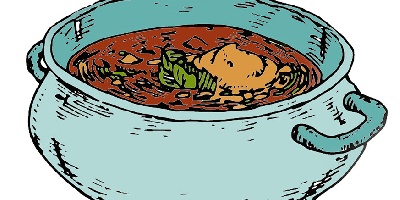 Ideas for eating right when you’re staying in: Tips and easy recipes 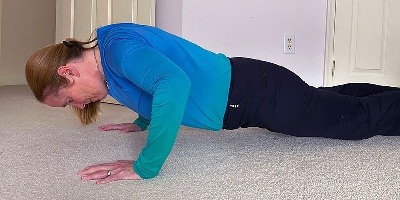 Exercise in isolation: Keeping fit while confined to home 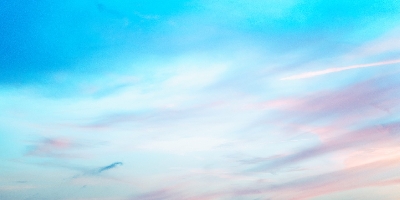 The benefits of deep breathing

A marathon, not a sprint: 4 tips from a psychiatrist on dealing with stress