This waiting area is part of the recently renovated main lobby at Upstate University Hospital. (photo by William Mueller)

Why are MS rates so high in Syracuse?

Experts are trying to understand why the rate of multiple sclerosis in the Syracuse area is nearly double the national average, according to a report from Blue Cross Blue Shield.

The report says the diagnosis rate of MS in the Central New York-Syracuse region is 45 per 10,000 commercially insured people. The national average is 24 per 10,000 people.

U.S. Sen. Charles Schumer called on the Centers for Disease Control and Prevention to work with experts from Upstate Medical University to learn why the Syracuse incidence is so high. The CDC is developing a database called the National Neurologic Conditions Surveillance System, to help increase understanding of neurological disorders including MS.

“To learn that Syracuse has a sky-high incidence of this often disabling neurological diseases is puzzling and concerning and cries out for prompt and professional research to find out why,” Schumer said during a news conference at Upstate in November.

Corey McGraw, MD, is an Upstate neurologist who specializes in MS. He says existing research shows that MS is more common in people who live farther from the equator, though it’s not clear why. The National MS Society estimates nearly 1 million people over the age of 18 live with MS.

Tick expert Saravanan Thangamani, PhD, asked people to send ticks they find to his lab at Upstate. From July through October 2019, he received nearly 2,000.

Researchers from his lab tested the ticks and found about a third were capable of spreading some type of disease. Most of those carried the bacteria that causes Lyme disease, but researchers also found other bacteria, as well as the Powassan virus in a tick from downstate. About 3% of the ticks carried more than one disease.

Thangamani, a professor of microbiology and immunology, is studying how tick-borne diseases are transmitted to humans.

To soften the noises of a busy hospital, some patients receive “quiet kits” when they’re admitted to Upstate University Hospital. Each reusable plastic bag comes with disposable earbuds and a sleep mask, along with disposable headphones that are compatible with the television and nurse call system.

Getting into medical school

Upstate’s College of Medicine recently added three schools to its Accelerated Scholars Program, which allows students to declare their desire to enter medical school as early as their senior year of high school. Students who are part of the program are guaranteed admission to Upstate as long as their undergraduate requirements are met.

A gift for kids with special needs

Paychex founder and philanthropist Tom Golisano donated $3 million to establish a center for special needs at the Upstate Golisano Children’s Hospital. This center will provide comprehensive and scientifically based medical and behavioral care for children and adolescents with many types of intellectual and developmental disabilities. Its intent is to centralize programs and services available to this population.

Golisano’s gift announcement came during the celebration of the 10th birthday of the children’s hospital, which bears his name. 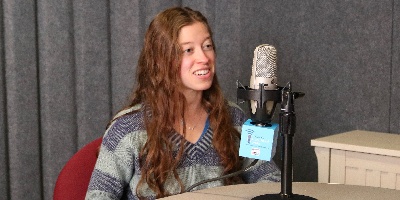 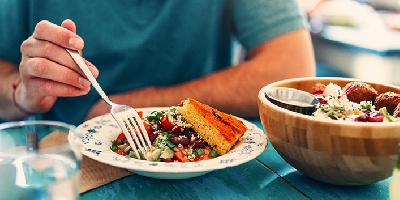 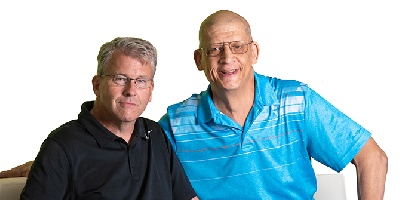