Close-up of the mass spectrometer’s nanospray ionization source, where molecules are converted into ions — a critical step in their detection. (photo by William Mueller)

A $1.1 million grant from the National Institutes of Health helped Upstate Medical University purchase one of the most advanced ultra-high performance mass spectrometers available today. The new machine allows researchers to make further advances in the fields of structural and quantitative proteomics and metabolomics and drug discovery.

Mass spectrometers are used to make chemical analyses by producing charged particles, also known as ions, from chemical substances. It then uses electric fields to measure the weight of the charged particles, which researchers say is important in helping to identify and distinguish the ions or mole from other molecules.

A key feature of Upstate’s new mass spectrometer is its versatility and speed. This model has a faster scanning speed than previous models, allowing for more in-depth analysis of a sample, thereby maximizing the data obtained for a single sample and the number of samples that can be analyzed in a given amount of time.

“This is a game-changer for us on the research front, as it will also allow us to train future generations of research technicians and introduce postdoctoral fellows and graduate students to the latest biomedical mass spectrometry applications in the area of proteomics, metabolomics and diagnostics,” says Bruce Knutson, PhD, assistant professor of biochemistry and molecular biology. 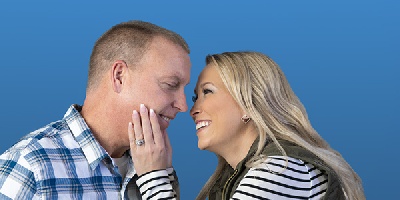 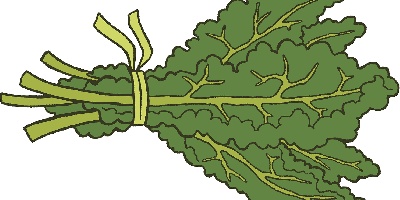