Work underway at Upstate is focused on a novel protein in lung cancer that could, potentially, help stimulate lung cancer cell death. It’s taking place in the lab of professor M. Saeed Sheikh, MD, PhD, thanks to a grant from the Michael E. Connolly Endowment for Lung Cancer Research, through the Upstate Foundation.

characterizing a protein called Coiled-coil Helix Tumor and Metabolism-1, which is abbreviated to CHTM1. She earned her doctorate at Upstate and is now a postdoctoral fellow at the National Institutes of Health.

So, what’s important to know about CHTM1?

Some lung cancer cells are addicted to glutamine, the body’s most abundant amino acid. This is what a molecule of glutamine looks like.

Sheikh’s team — which also included Ying Huang, MD, PhD, and Christopher Curtiss, MD— examined tissue samples from more than 230 patients with lung, breast or colon cancer and found elevated levels of this protein in the majority of samples.

In a series of additional experiments, they established a role for CHTM1 in cancer cell metabolism.

“It is known that certain cancer cells, including some lung cancer cells, are addicted to glucose and glutamine,” Sheikh says, describing glutamine as the body’s most abundant amino acid, needed for various building blocks, which cancer cells rely on as a nutrient for proliferation. “Deprivation of these nutrients leads to a type of stress known as metabolic stress.”

The researchers also discovered that a deficiency of CHTM1 makes lung cancer cells more sensitive to being killed by metabolic stress.

“Cancers are metabolically flexible,” Sheikh says, explaining that “in the absence of important nutrients, they appear to utilize markers to survive the metabolic stress induced by nutrient deprivation.

“We think CHTM1 is one such marker. It appears to help cancer cells grow during the early stages of development, when blood supply is not fully established and nutrients are scarce.”

Take away CHTM1, he says, “and we can increase lung cancer cell death during metabolic stress.”

A paper written by Babbar, Huang, Curtiss and Sheikh this year in the Journal of Experimental & Clinical Cancer Research describes their

approach and results for disabling this protein.

The Upstate team also notes that a deficiency of CHTM1 made lung cancer cells more sensitive to anticancer effects of metformin, a drug that helps people with diabetes control their blood sugar.

Researchers around the world became intrigued by metformin after doctors noticed that people who have taken the drug long term seem to have a lower incidence of cancer. Studies are underway to determine the cancer-fighting properties of metformin.

“There is a lot of enthusiasm about this drug,” Sheikh says.

He believes that with the CHTM1 protein disabled, metformin — or other, similar drugs — may prove to be more effective in fighting cancer.

To donate to the Michael E. Connolly Endowment for Lung Cancer Research at Upstate, contact the Upstate Foundation at 315-464-4416. 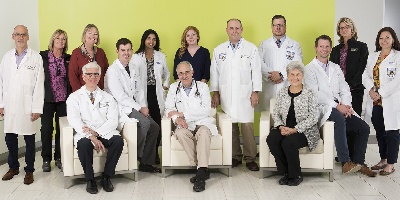 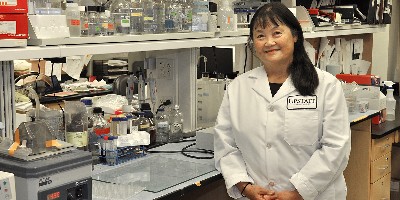 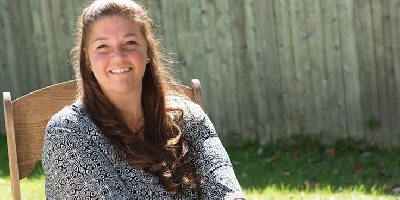 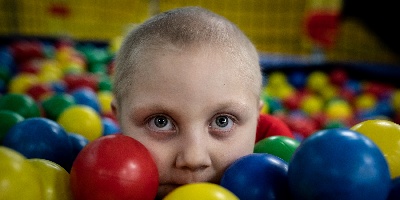