It had been a rough 2019 for Joan Gorton of Hamilton.

Starting early in the year, the 83-year-old woman had a series of medical issues — a lingering cough, then a suspicious lump on her leg that had to be removed. She described feeling as if she were sitting on a brick, so doctors conducted an exam and a Pap smear. When the results came back, Gorton received a phone call. She had a rare cancer of the vulva.

She required surgery, followed by chemotherapy and radiation. Just when she thought she was done with her last radiation treatment, her radiation oncologist Paul Aridgides, MD, broke the news. He told Gorton she was going to need an additional week of radiation treatments. He hugged her.

That hug meant everything to Gorton.

In April, her surgeon had removed the affected tissue, along with 18 lymph nodes. Cancer was detected in one of the lymph nodes, Gorton’s daughter, Linda Gorton, explained. That’s why the surgeon was recommending chemo and radiation. “That’s how we got to know the incredible Dr. Paul,” Gorton says, using the physician’s nickname.

Gorton says she and her mom were impressed with how Aridgides and the rest of the staff got to know her mother. Her treatment in Oneida began the week after the Fourth of July. Her seat was always waiting for her, with the warmed blanket she requested, the television tuned to HGTV, and a reassuring attitude from the technicians and staff.

“If you’re having a bad day, they  really help with the emotional side, too,” Gorton says. “What amazing, loving, caring people.”

She remembers one day when the power went out due to a storm.

“They just handled it. They were very much at ease, maintaining a calmness for those patients who are already a little bit on edge.”

The kindness, the hugs and the we-are-going-to-help-get-you-through-this attitude really helped her mother through a difficult time. She says Joan Gorton has since turned 84, and her recuperation continues. 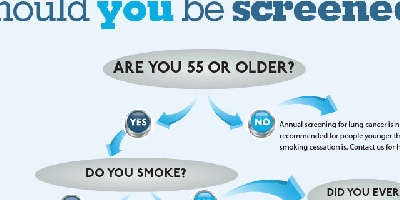 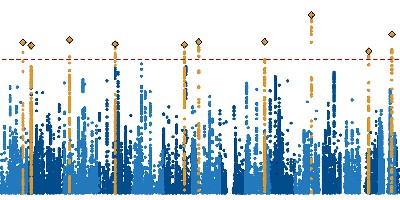 Science Is Art: A genomic view of a disorder