Three steps to stop a nosebleed

To stop a nosebleed:

“You really have to pinch the nose for quite some time,” says Andrea Dvorak, MD. She recommends five to 10 minutes, or longer if you have a bleeding disorder. “You should watch the clock, because it’s much longer than you really feel like it should be.”

Dvorak, the director of Upstate’s Pediatric Bleeding Disorders Clinic, offers reassurance that the majority of nosebleeds do not signal bleeding disorders.

She suggests that people who have recurrent nosebleeds use nasal saline solution to keep the nose moist, especially during winter, when the air is dry. 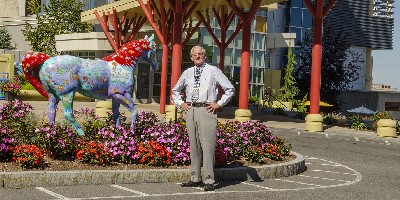 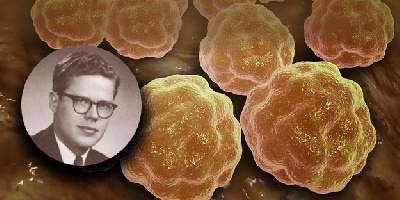 The power of vaccines: What we can learn from science – and a pioneering Upstate graduate 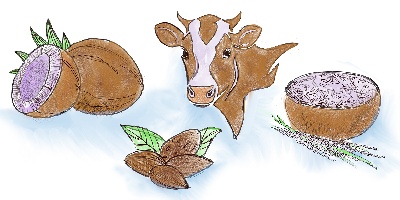 Which ‘milk’ should you drink? 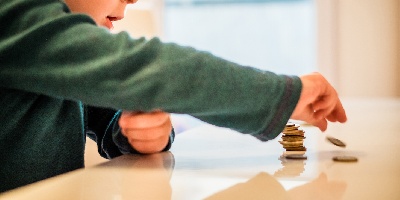 What to do if a kid swallows a coin