The future is now: Innovation comes from reimagining health care

The future of health care is likely to involve a mix of technological innovations and a recycling of old ideas in new ways, says state Health Commissioner Howard Zucker, MD, JD.

An animated cartoon that premiered in 1962 offered a whimsical glimpse of a future where science and technology made everyday tasks a breeze. Who could have predicted six decades ago that several of the advances imagined in the Jetsons’ world of 2062 would come true much sooner?

Consider the “future” world of the Jetsons:

George Jetson uses a flat-screen TV to consult with his doctor.

The Jetson family gets a robotic dog named Lectronimo.

Robotic cats and dogs in use today provide companionship or stimulation to lonely or demented people who are unable to deal with real pets. (Click here for a look at how Upstate is using animatronic pets.)

Small, unmanned aircraft are being used for small package deliveries that may include medical transports someday.

He said it doesn’t hurt to dream a little about how to improve public health.

At one time, he noted, horse manure created a terrible health problem in cities; someone had to come up with the idea of a future with automobiles.

Our future may hold some of the technology depicted on “The Jetsons,” along with a revival of older practices, such as the house call, Zucker said.

In the early 1900s, doctors provided care in peoples’ homes. By the 1940s, doctors tended to dispense care from offices, and medical testing became more prevalent. “Today, we’re moving more toward home care, allowing patients to do things we couldn’t do before, such as using a smart watch to look at an electrocardiogram and tell you things about your health,” he said.

Many more innovations are in the works. Zucker mentioned:

-- a “spider sense” body suit equipped with pressure or motion sensors to detect what’s going on in the environment;

-- a gene-altering technology known as CRISPR that might be able to fight cancer (click here for a "HealthLink on Air" interview explaining CRISPR);

-- and the ability of fitness trackers, clothing and home appliances to record and transmit personal information in a way that may be useful for health monitoring.

Working together, government officials, medical professionals and the public will decide what is needed to improve the well-being of society. Zucker says, “Collective will, rather than money, will drive these changes.”

Will doctors someday wield tricorders the way Dr. Leonard “Bones” McCoy did in the 1960s TV show “Star Trek”? Despite many attempts, the medical version of that fictional multifunctional handheld device has not been duplicated in real life. Yet.

This article appears in the summer 2019 issue of Upstate Healthmagazine. 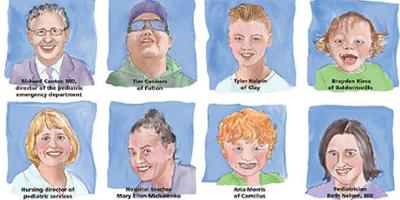 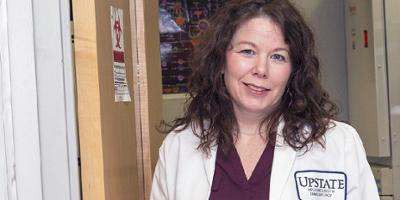 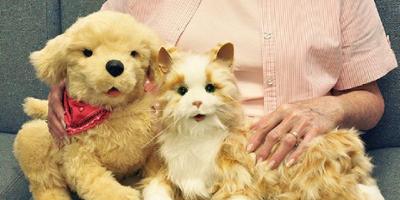 How does your story end? 6 considerations toward the end of life