Relief after reconstructive surgery: How one man had his urethral stricture repaired

Hemant Tandi knows other men suffer, as he did. He wants them to know how he was helped, because maybe they can be, too.

For 30 years, Tandi, 58, of Endicott experienced slow, burning urination. It wasn’t until he found Upstate's Dmitriy Nikolavsky, MD, that Tandi got relief.

Tandi grew up in India. He had no idea that slow, burning urination was a symptom of a condition called urethral stricture. When his stream became a trickle, Tandi sought care from a doctor in India who was not familiar with reconstruction. He underwent a painful procedure in which a rod was inserted to widen his urinary tract.

That helped for a brief time, but his situation eventually worsened.

By then, Tandi was living in the United States. He ended up at a hospital in Binghamton when he became unable to urinate. Doctors there referred him to Nikolavsky, who is known worldwide for his expertise in reconstructive urology.

“He was so patient, and so willing to hear me,” Tandi recalls.

His stricture was close to his bladder and would need to be removed surgically, Nikolavsky told Tandi. In the operation, the surgeon would cut away the damaged tissue and replace it with a buccal mucosa graft that he would take from the inside of Tandi’s cheek. The cheek tissue would heal similar to the way a burn from a hot bite of pizza would heal. And the graft inside Tandi’s urethra would settle into its new location over several days.

Tandi had “100 percent faith” in Nikolavsky. He was observed in the hospital overnight after the operation, and his catheter was removed almost three weeks later. His urinary system has worked fine ever since.

“I’m very thankful for him,” Tandi says of his surgeon. He hopes other men with urethral strictures will realize they may have options.

Learn about reconstructive urology at Upstate by calling 315-464-6106. 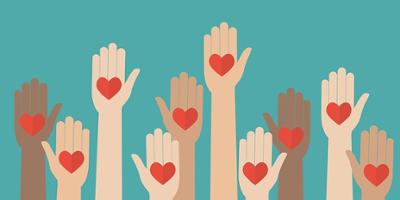 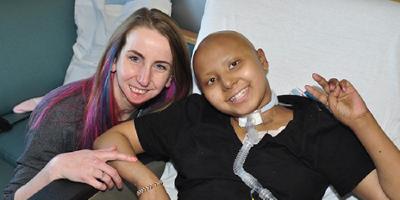 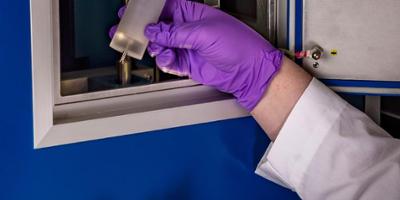 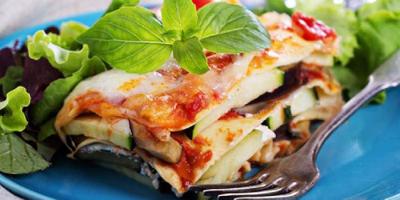