When radiation therapy was recommended to target any rogue cancer cells after his surgery, Howard "Mac" Waterman, 73, of Boonville, was able to travel to Oneida (instead of Syracuse) for six weeks of treatment last fall. The Upstate Cancer Center staffs a radiation oncology office in Oneida, which cut Waterman's drive time almost in half. (photo by Robert Mescavage)

Howard “Mac” Waterman, 73, of Boonville is a Vietnam War veteran who saw combat as a Marine, but his biggest fight has been a recent bout with medullary thyroid and neck cancer. He appears to be outmaneuvering the enemy.

In 2015, a suspicious lump on the left side of his neck brought Waterman to the Donald J. Mitchell VA Clinic in Rome, where his primary physician set in motion testing that ultimately revealed the growth to be cancerous. An endocrinologist at the Syracuse VA Medical Center arranged for Waterman to see Mark Marzouk, MD, a specialty surgeon at Upstate University Hospital.

Within a few weeks, Waterman underwent extensive surgery to remove the cancerous thyroid and dozens of neck lymph nodes. In spite of eight of the more than 30 lymph nodes testing positive for cancer, his recovery was remarkable.

Unfortunately, 18 months later, Waterman required a second but comparatively easier operation for a recurrence of neck cancer. Again, his recovery was noteworthy, and a postponed hip replacement surgery soon followed, with a timely return to normal activity.

A third neck surgery took place less than a year ago to remove a tumor hidden below his left shoulder.  All three cancer surgeries were performed by Marzouk; Waterman credits the skill of his surgeon and the care received at Upstate for his health today.

Some of that care took place in Oneida, at a radiation oncology practice staffed by Upstate. Waterman underwent six weeks of radiation therapy during the fall of 2018, to target any rogue cancer cells.

“The initial cancer diagnosis was devastating, but the care and support from the VA and the Upstate team has been excellent this entire journey,” Waterman says. The determined Marine credits the strength and support of his wife, family, friends and fellow Marines with helping him stay upbeat, and he says he is only looking forward. 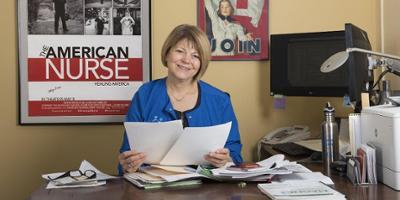 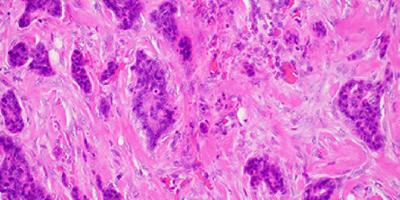