Summer camp means days full of swimming, hiking and s’mores, but for kids affected by cancer, it can provide more than fun memories.

Camp organizers say sleepover camps for youth with serious illnesses provide a break from a routine that is often filled with medical appointments, and a chance to regain confidence and independence.

Some camps are designed for kids with cancer and other serious illnesses, some involve siblings, some are for kids who have a parent with cancer. Several throughout New York and nearby states do not charge campers.

“The environment of camp creates such a safe space to talk about their parent’s cancer,” says Madeline Merwin, a senior at Syracuse University who volunteers at Camp Kesem. She was a camper at the age of 12, after her mother was diagnosed with cancer. At a camp in California, where she lived, Merwin remembers an empowerment ceremony where a 6-year-old boy stood up and, without crying, explained how Camp Kesem was giving him the strength to return home and celebrate his mother’s life. “I think about him often, still,” she says.

The Children’s Oncology Camping Association International is a professional organization that connects summer camps that serve children and families touched by cancer across the globe.

“What’s most important for an oncology camp is to provide a normal experience, but in an environment where medical needs can be addressed if a child needs them,” Dave Smith says on the group’s website. He’s senior director of Camp Fantastic in Virginia.

The camps shown above in New York, Pennsylvania and Maine are listed by number below.

Origins: parents started the group, Kids Need MORE (which stands for Motivational Recovery Environments) in 1990 with the belief that fun heals

Who can go: for children ages 6 to 16 with cancer, and their siblings

When: August 19-25; day camp is offered throughout July

Origins: sponsored by the Danville Ronald McDonald House, Camp Dost is designed to give pediatric cancer patients the chance to enjoy a summer camp experience without worrying about medical care

Who can go: children age 5 to 18 who have been diagnosed with cancer, plus a sibling; also a 24-hour camp option for 4- and 5-year-olds

Where: Camp Victory, a special-needs camping facility in Millville, Pa.

Origins: celebrating its 40th year, the organization provides free programming to more than 1,500 children annually, thanks to community donations

Who can go: for children affected by cancer or sickle cell disease and their siblings; also offers adult retreats

When: various weeks starting in May

Origins: because many camps do not accept children with bleeding disorders, which require specialized knowledge and care, Camp High Hopes launched a summer camp for boys with hemophilia in 1985

Who can go: boys age 7 to 17 with bleeding disorders such as hemophilia and von Willebrand disease

Origins: founded in 2000 at Stanford University and now offered through several college campuses

Who can go: for youth ages 6 to 18 who are impacted by a parent’s cancer

Who can go: youth ages 6 to 20 battling cancer and blood disorders, in active treatment or post-treatment

When: Two-week camps for girls in June and July; for boys in July and August

Origins: founded in 1984 as a retreat to provide respite, recreation and support

Who can go: children with life-threatening illnesses and their families

When: 25 sessions are offered, not just in summer

Where: 35 Acadia Road in Casco, Maine, on the shores of Sebago Lake

Origins:  Philanthropist Charles R. Wood and actor Paul Newman started the Double H Ranch in 1993; it’s the second of a worldwide network of “Hole in the Wall Gang” camps for children with serious illness that Newman founded in 1988

Who can go: children and siblings between ages 6 and 16 who function at a cognitive age of at least 6 and who have a medical diagnosis of cancer, sickle cell disease or one of several other diagnoses

When: individual weeks start in June and go through August 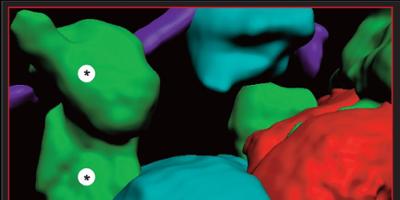 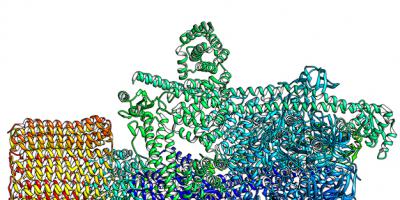 Science Is Art: A close-up look at an enzyme 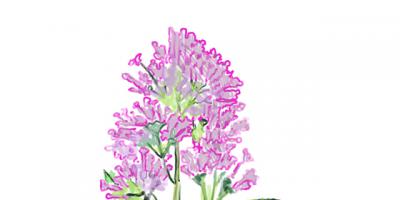 A historical look at 5 popular heart medications: Are you taking any of them?