‘Can Man’ closes in on cancer fundraising goal

Laurence Segal and volunteers at a can and bottle collection drive near Destiny USA mall. (photo by Susan Kahn)

A local fundraising effort is close to reaching its goal of cashing in a million returnable bottles and cans to fight cancer in Central New York.

With participating redemption centers offering 6 cents per container for the Cans for Cancer campaign, that comes to $60,000.

Laurence Segal of DeWitt and other volunteers held a Cans for Cancer drive to collect empty deposit containers recently near Destiny USA mall in Syracuse. Segal is a tireless advocate of Cans for Cancer and spends most of his time retrieving the returnables around the Syracuse area, wheeling pink collection bins or toting large plastic bags to redemption centers.

His bottles and cans come from sources including the New York State Fair and concerts at the nearby amphitheater, among other events, as well as from individual donations. The effort raised $50,000 in 2016-2017 for the Carol M. Baldwin Breast Cancer Research Fund of CNY, which pays for cancer research efforts at Upstate. The proceeds in the latest effort are to be split evenly between the Baldwin fund and the Upstate Cancer Center, which will give a portion to the American Cancer Society‘s Real Men Wear Pink, a breast-cancer awareness campaign aimed at men.

“Laurence is the most passionate cancer advocate I have ever met. To give so selflessly on a program that requires so much work, and take nothing in return, speaks to the person he is,” says Matthew Capogreco, program and events coordinator for the cancer center.

Beth Baldwin, executive director of the charity that bears her mother‘s name, notes that all the money raised stays in Central New York to fight cancer.

“My mother always said that Laurence is her fifth son,” she says of Segal, whom she called the face of the fundraising effort. She noted a longstanding friendship between the Baldwin and Segal families, both of which have been touched by breast cancer. Segal‘s mother, grandmother and great aunt were all affected by breast cancer, as was a former male colleague.

“It‘s not the dollar amount that matters to me, as long as no man, woman or child with cancer feels alone or that research is underfunded,” Segal says.

And despite his being identified with collecting thousands of containers, “I want the focus to be on research and scientists at the hospital, not the bottles and cans,” he adds.

1. Bring returnable bottles and cans to these businesses, which offer 6 cents for returns that go to Cans for Cancer:

2. Mail a check — with a memo directing it to Cans for Cancer — to either:

3. Donate online by visiting the above charities‘ websites:

(The fund is listed as Laurence Segal Cans for Cancer)

-- www.findacurecny.org (Cans for Cancer can be noted with the “write a note” option on the donation page).

This article appears in the winter 2019 issue of Cancer Care magazine. 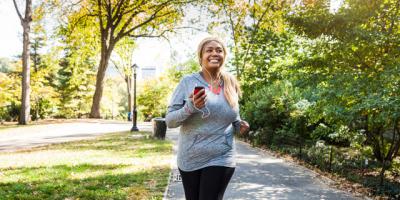 Should weight loss be part of breast cancer treatment? 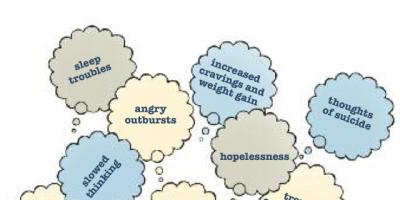 What to do about depression when battling cancer 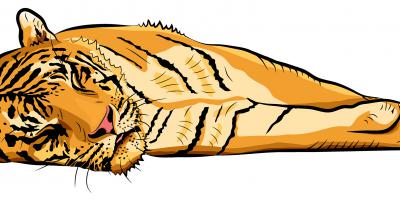 An expert's suggestions for getting proper sleep