Upstate nurse Isaac Kissi, playing for the Rochester Lancers in the blue jersey, has played soccer both professionally and for fun (photos by Rob Daniels)

Kissi works as a nurse at Upstate while studying in Rochester to become a nurse practitioner, where he lives. A native of Ghana, he first came to the United States on a college soccer scholarship and plays professional soccer in Rochester.

“It gave me a chance to change my life, get a scholarship and come to the States,” Kissi, 31, said of the sport. “It was my first livelihood, and it provides a different channel or escape to de-stress from working long hours of nursing.”

He thinks almost anyone can enjoy playing soccer at some level to stay active and have fun — he also plays in informal lunchtime matches with people of varied skill levels and ages, just to keep playing. He offers these thoughts about soccer:


“A good cleat is always vital; the right shoes give the right traction and ball control. Then all you need is some soccer shorts, and throw a T-shirt on if you don‘t have a jersey.”

How old can someone be and still play soccer?


“I‘ve seen guys still playing in their 70s. We have a lady who is close to 70, called Rosie (who plays in coed lunchtime pickup games with people of various skill and age levels). She is always smiling. It keeps the wheels turning. Playing soccer keeps you younger, but your body will get a bit sore after you play. If you keep playing, once you have it in your heart, it keeps you young and fresh. It‘s all about the attitude you put into it.”

How long will you keep playing professionally?


“I think I will push till maybe 35, if the wheels are still going. I might go into coaching. I will keep playing, coaching, even being a nurse practitioner or whatever I‘m doing at that time in the nursing profession, I don‘t think I‘m ever going to get away from the game.”

Can soccer relate to your career?


“It teaches you how to be a team player, and in nursing, you have to be a team player. In a team setting, you‘ve got to be there for the guys on the field or for the nurses on the unit, when anything can change. It‘s also my escape” from job stress.

Describe the non-professionals you play informal soccer with:


“Some of them are just there to get a good sweat and exercise. We always laugh and have good camaraderie. It‘s a good thing, a good escape (from stress), it‘s my way of life, I just love it.”

Do you pursue other activities to bolster your soccer skills?


“I go to the gym and work out. I do a lot of rehab workouts, where I‘m not going too crazy but building muscles around my knees and calves, also my arms, as a forward, to look bigger (and intimidate opponents). I also ride a spin bike, which is better than running on concrete for cardio, then just getting out there to play with guys for cardio, too. Most of my exercises are rehab based. I‘m still careful with my knee (more on that below), which still feels great right now.”

How do you advise dealing with injuries?


“It‘s very important you listen to your body, for sure. Be smart and draw the good line on where you push through the pain threshold or draw back and heal better.”

Kissi, seen here in a yellow jersey, says soccer offers a good way to stay fit and deal with stress.


Born and raised: Ghana, West Africa, where his daughter, Gifty Nyarkoa Kissi, 13, her mother and the rest of his family still live.

College: Won a soccer scholarship to the University of Dayton, Ohio, in 2007.

Position: Midfielder (in college), forward (as a pro).

Health care career: Nursing degree from the University of Rochester in 2016; worked as a nurse in various locales, including Upstate, where he now works part time in physical medicine and rehabilitation while enrolled in the U of R‘s nurse practitioner program.

Health care career goal: “Being a nurse practitioner specializing in family psychiatry, because I feel like a majority of what is going on medically is going to have a mental component to it. It‘s about time we pay more attention to that, and it‘s my way of trying to make a difference.”

Other sports he plays: Volleyball and pingpong, neither of which he claims to play well.

This article appears in the fall 2018 issue of Upstate Health magazine.
Written by Jim Howe
Published on Monday, December 17, 2018 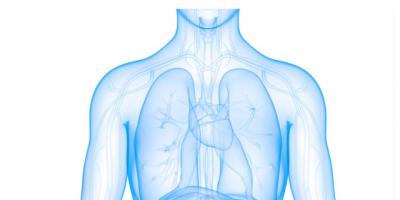 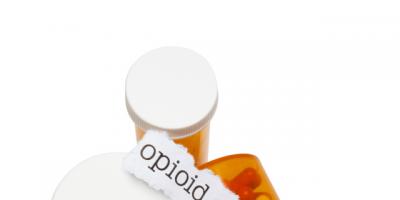 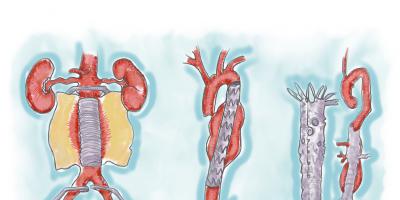 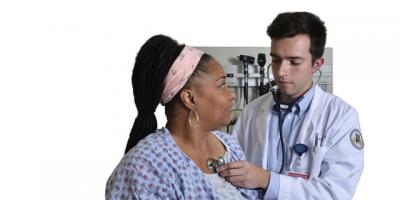 Want to go to medical school – as a ‘patient'?