Lola Muñoz hoped the treatment she received in a clinical trial would help other cancer patients. (photos by Moriah Ratner)

She died in April.

Lola chose to participate in a clinical trial of a new combination of chemotherapy drugs to treat DIPG, even though the treatments would make her sick. “I wasn‘t doing it for me. I was doing it for all the other kids who suffered,” she told photographer Moriah Ratner, who recently graduated from Syracuse University‘s S.I. Newhouse School of Public Communications. Ratner spent almost 18 months taking pictures of Lola and her family, including parents Melissa and Agustin Muñoz.

DIPG is a tumor of the nervous system that forms in the glial tissue of the brain and spinal cord. It typically grows rapidly, spreading through the brain stem, making treatment difficult. Surgery is usually not an option because of the precarious location of the tumor. Radiation can shrink the tumor, but it usually grows back within the year.

Comito, chief of pediatric hematology and oncology at Upstate, was one of Lola‘s doctors. For 20 years she has not been able to offer much in the way of treatment for children with this type of brain cancer. She recently attended a medical symposium and felt the excitement in the room as researchers discussed the potential of a new targeted therapy they want to try.

One of the reasons research focuses on DIPG is because of families like the Muñozes, who share their story to raise awareness, Comito says. “She was a very special person,” she says of Lola, “and I think Moriah captured that in her photos.” 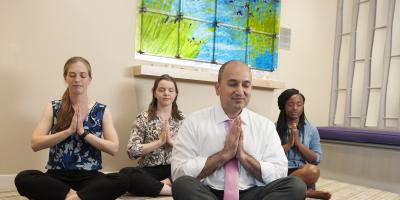 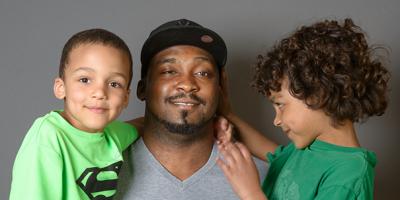 A dad's perspective on his child's cancer 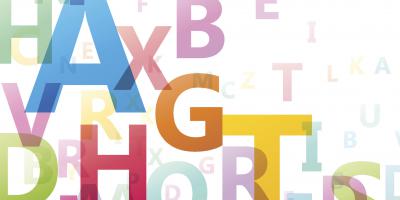