A dozen curling teams, comprised of 48 novice curlers, competed in an Upstate charity invitational in November at the Utica Curling Club in Whitesboro.

Upstate employees and friends created teams with names such as “Curl Power,” “The Sweeping Beauties” and “Curling Dervishes.”

In the morning, they received an introduction to the sport of curling, plus practice time.  They paraded onto the ice with a bagpipe accompaniment shortly after noon. Then the games began.

The event raised $900 for the Upstate Cancer Center‘s “Kids with Cancer” fund – and gave participants a sample of an Olympic sport. The fund is administered by the Upstate Foundation.

-- Curling is also known as “the roaring game” because of the rumbling sound made by the granite stones on the ice.

In the sport of curling, players use brooms to sweep a path along the ice for the granite curling stone.

-- Water droplets freeze into tiny bumps on the surface, creating pebbled ice, which gives the stones a better grip and makes for more consistent curling.

-- Players advance the stone by sweeping the ice surface in the path of the stone with a curling broom, or brush.

-- Their shoes look like athletics shoes, but the soles are different. The foot used for sliding typically has a Teflon sole, and the other has a rubbery sole for gripping the ice.

-- Most curling leagues around the world are conducted without game officials, instead relying on players to follow the spirit of curling: that is, a curler would rather lose than win unfairly. Games begin and end with handshakes among the participants.

-- The 1924 Olympics in Chamonix, France, were the first to feature curling. Wheelchair curling was included for the first time in 2006 in the Paralympic Games in Turin, Italy.

-- Curling is thought to be one of the world‘s oldest team sports. It was written about in Latin in 1540. An activity being played on frozen ponds is depicted in paintings by Pieter Bruegel during that same time span.

This article appears in the winter 2018 issue of Upstate Health magazine. 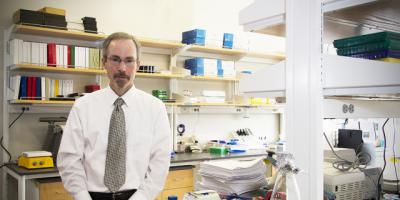 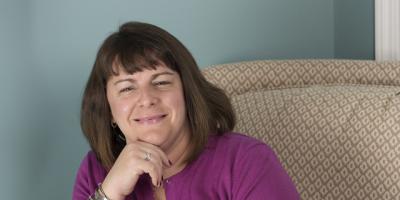 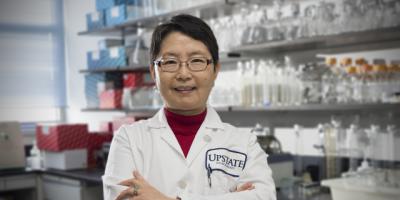 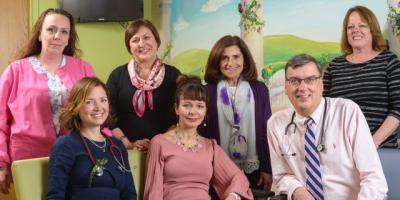