'Stop the bleed': You need to know this potentially lifesaving action

Surgeon William Marx, DO, is Upstate‘s chief of trauma, critical care and burns.

A person can bleed to death within minutes. You can potentially save a life by intervening quickly to stop blood loss.

Trauma centers such as the one at Upstate University Hospital are promoting a “Stop the Bleed” campaign, an effort to educate regular people about how to help someone who is bleeding severely.

The traumatic injury could happen in a car crash, from a fall during a hike or as the result of a shooting. So first, a precaution: Be aware of your surroundings and, if necessary, move yourself and the injured person to safety. Call 911.

And then, in the time before medical help arrives, here are three actions you can take to help save a life:

This can be painful for the injured person, so it‘s important to talk to them, Lenworth Jacobs, MD, told The New York Times. He‘s a trauma surgeon and director of the trauma institute at Hartford Hospital in Hartford, Conn.

“You need to speak to them with kindness and explain it to them and say, ‘Hold on. We‘re going to stop the bleeding. We‘re going to get you to care.‘ That makes a huge difference,” Jacobs told the newspaper.

“It‘s really tight, and it‘s not meant to be taken off,” said William Marx, DO, chief of the trauma service at Upstate. Mark the time you apply a tourniquet. That helps doctors at the hospital decide on treatment options, he said.

Marx said an effort to increase survivability after mass shootings began in 2012 after 20 children and six adults were gunned down at Sandy Hook Elementary School in Newtown, Conn.

Fellow trauma surgeon Jacobs attended the autopsies of the victims. “There were five or maybe six children who bled to death from extremity injuries,” Marx explained. “If they had a tourniquet, Jacobs thought they would have been able to survive.”

Tourniquets were used on the battlefield during the Civil War, although not consistently, Marx said. Their use was popular during the wars in Iraq and Afghanistan. Military body armor does a good job of protecting the trunk of the body, but to guard against bleeding to death if they were hit in an extremity, Marx said soldiers would wear uncinched tourniquets on their arms and legs. That way, if a soldier was injured, he could cinch his own tourniquet to stop the bleeding and save his own life.

For more on "Stop the Bleed," including short, informative videos, click here.

Register for a course

Experts from Upstate‘s trauma program offer a free “Stop the Bleed” program to individuals and groups. To learn about courses or schedule an educator to come to your place of business, contact Upstate Connect at 315-464-8668. Medical professionals can sign up for a train-the-trainer course.

This article appears in the winter 2018 issue of Upstate Health magazine. Hear Marx and trauma program manager Jolene Kittle further describe the "Stop the Bleed" campagin in a "HealthLink on Air" interview. 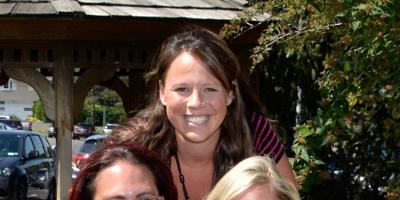 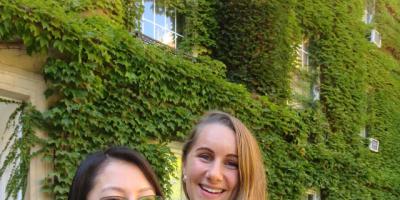 Dialysis companions: Students get to know patients, another view of health care 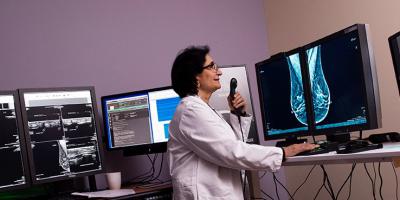