Orlando Barrera underwent a liver transplant after developing various problems with his liver, including cancer. (PHOTOS BY ROBERT MESCAVAGE)

Orlando Barrera worked his whole life in construction. He was strong and relatively healthy – until May 2015, when stomach pains forced him to seek medical care.

Barrera knew he had chronic hepatitis C, a viral infection that attacks and inflames the liver. Over time, healthy cells were replaced by scar tissue, and he developed cirrhosis. Then he learned his liver contained two tumors that were cancerous.

The chemotherapy provided by the interventional radiologists at the Upstate Cancer Center under the supervision of Dilip Kittur, MD, and Ajay Jain, MD, helped shrink the tumors, but for months, Barrera was in and out of the hospital with complications of cirrhosis.

Barrera‘s cancer doctor, Muhammad Naqvi, MD, arranged for him to see Savio John, MD, a hepatologist, or doctor who specializes in diseases of the liver. John treated Barrera‘s hepatitis C infection and the various complications of cirrhosis.

Barrera‘s wife, Mary Barrera, remembers how sick he was in October 2016 with hepatitis C infection, liver cancer and life-threatening complications from liver cirrhosis. They were considering hospice care because doctors at one transplant center told Barrera he was not a candidate for liver transplantation.

John told the couple Barrera would probably not live another six months without a liver transplant.

The hepatologist “was really pushing him to look into a liver transplant at another facility because he said that he was a good candidate for it,” Mary Barrera recalls.

The couple were at the UMass Memorial Medical Center in Worcester, Mass., before Barrera turned 64 on Oct. 9, 2016. A liver became available for him on Nov. 12.

Mary Barrera remembers how alone she felt, waiting for the transplant surgery, which lasted almost 12 hours. When her husband awoke, he cried. “He knew he had made it through,” Mary Barrera says.

They stayed in Worcester until the doctors said Orlando Barrera could return home to Syracuse at the end of January 2017. He‘s eating on his own, gaining weight that he lost to illness, taking his medications and using an exercise bike to regain his leg strength. The jaundice, abdominal fluid distension and confusion related to the cirrhosis are now gone.

As Barrera recovers, he and his wife reflect on how fortunate they were to find a hepatologist who gave them hope and helped arrange the liver transplantation.

“We really owe a lot to the UMass transplant team and Dr. John,” Mary Barrera says. “Without them, my husband wouldn‘t be alive right now.”

Could a hepatologist help you?


A hepatologist is a physician who specializes in disorders of the liver and biliary tree, the system that makes, stores and secretes bile. Hepatology is a sub-subspecialty of gastroenterology, which encompasses all of the organs of the gastrointestinal tract, including the esophagus, stomach, small intestine, colon and rectum, plus the pancreas, gallbladder, bile ducts and liver.

To find a liver specialist, call University Gastroenterology at 315-464-1600.


* secretes bile, which helps with digestion and performs more than 500 functions.

The liver, shown in red, plays numerous roles in the body.

* removes toxins from the body.

* filters about 1.4 liters of blood per minute.

* plays a role in controlling blood sugar levels and all other metabolic processes.

* has two lobes and is the largest internal organ, located on the right side of the abdomen.

* can regenerate itself – a person can donate a portion of his or her liver to someone else, and the remaining portion will grow back to its original size, while the transplanted portion grows to the appropriate size in the recipient.

* was considered the seat of emotions by the ancient Greeks, who viewed the organ as being in closest contact with the divine.

This article appears in the fall 2017 issue of Upstate Health magazine.
Published on Monday, November 27, 2017 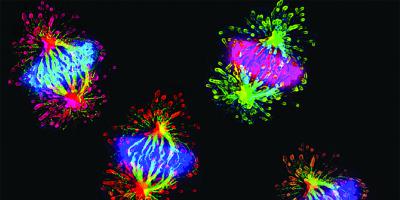 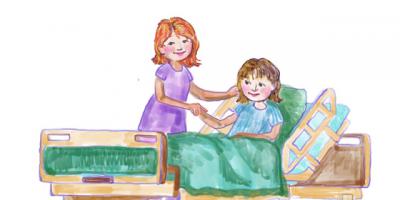 Nurses share 9 ways to help when someone is hospitalized 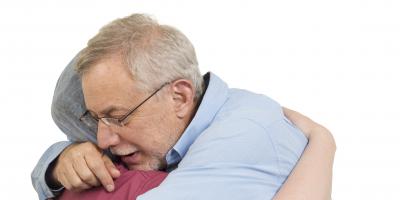 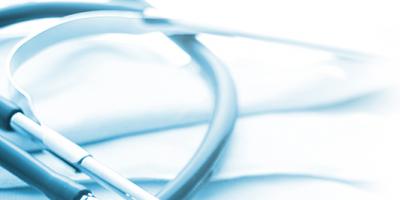