Time is a critical element in the treatment of stroke, and now the stroke team at Upstate‘s Comprehensive Stroke Center is able to offer more of it to some patients.

Gene Latorre, MD, explains how new technology can improve outcomes for people who have strokes. He is medical director of the stroke program at Upstate. (PHOTO BY JIM HOWE)

The clot-busting, tissue plasminogen activator medication called tPA is most effective when it‘s given to someone whose stroke began within the previous six hours.

So what happens with the patients who awaken paralyzed by stroke – with no way of knowing if the stroke occurred right after they fell asleep at 10 p.m. or right before they woke up at 5 a.m.?

“It‘s dangerous to do an intervention if they will not benefit,” explains Gene Latorre, MD, medical director of the stroke program. Unless the time the stroke began could be reasonably approximated within that 6-hour window, doctors had to err on the side of caution and skip using tPA.

The Upstate stroke team has opened that window wider with the addition of innovative imaging software called RAPID DICOM that can expand the window of treatment for some strokes up to 24 hours.

“Implementing this technology will improve our patients‘ outcomes and quality of life following stroke,” Latorre says.

The software program shows changes in brain tissue perfusion and diffusion in digital images captured by computerized tomography and magnetic resonance imaging. This allows doctors to tell the precise area of the brain that is affected by the stroke, and the area still in jeopardy.

This article appears in the fall 2017 issue of Upstate Health magazine. Click here for a "HealthLink on Air" podcast interview with Latorre where he explains the time frame for stroke treatment and the use of the clot-buster tPA in more detail. 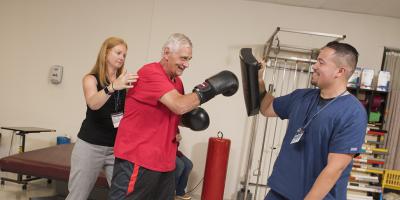 Fighting back: How a martial artist recovered from stroke

Operating through the nose can lead to quicker recovery 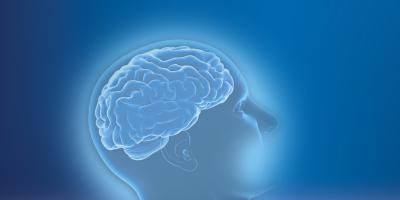 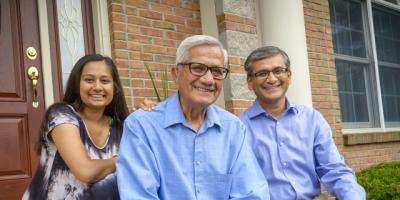 A remarkable and rapid recovery: Family called 911, got him to Upstate stroke team quickly