Amy Scullion, a graduate of Upstate's College of Nursing, shares a laugh with her mother, Darlene Barbato. Both are longtime lung cancer survivors. (PHOTO BY SUSAN KAHN)

Both mother and daughter were diagnosed with lung nodules that turned out to be cancerous, almost by accident.

Both daughter and mother faced lung cancer, in the same lung, at the same stage of advancement.

Scullion was diagnosed in September 2008, when she was 36. She had just started her master‘s program to become a nurse practitioner through Upstate Medical University‘s College of Nursing.

She remembers having a bad day. When she got home, she noticed a red streak on her leg. She went to an urgent care center and was diagnosed with phlebitis, an inflammation of a vein. While she was there, she was asked if she was having chest pain.

Scullion answered, “Yes, and you would too if you had the day that I did.” That affirmative answer is why she was sent for an X-ray of her chest. She was supposed to follow up with her primary care provider.

Even though she felt better, Scullion kept that appointment with her primary care doctor. It‘s good that she did. When the X-ray results arrived, she and the doctor were both surprised. A nodule was in the left lobe of her lung. It appeared small. Scullion went for more imaging tests, including computerized tomography and positron emission tomography (CT and PET scans).

She chose a lung surgeon at Upstate, Elizabeth Dexter, MD, who offered video-assisted thoracotomy. Instead of cutting open Scullion‘s chest, Dexter would make four 1-inch incisions and remove the upper left lobe containing the nodule, through one of the holes.

Pathology tests showed that the tumor was more advanced than Scullion had hoped. It was stage 3a, meaning the cancer had spread, in her case into the aortic pulmonary lymph node. She had to undergo chemotherapy, which was four treatments spread over three months, “the hardest three months of my life.”

Darlene Barbato, a hair stylist, had problems with her neck. In April 2014, at age 58, she had a neurostimulator implanted. A week later, she began wheezing. So her doctor sent her for a chest X-ray.

Just like with Scullion, the X-ray revealed a nodule in the upper left lobe of her lung.

“It was kind of hard to wrap your head around,” she says.

Scullion said reading her mother‘s medical records was like reading hers. Both had non-small cell adenocarcinoma, the most common type of lung cancer.

It was the end of July 2014 when Barbato had her upper left lobe removed. She traveled to Rochester, where the surgeon, Dexter, had since relocated. Her cancer was also a stage 3a, so she had chemotherapy afterward, just as Scullion had.

So far, both daughter and mother have recovered well. Says Scullion, “We both had God‘s hand taking care of us.”

Scullion continued with her studies throughout her cancer treatment. When she could not be in class, a classmate would video conference her into the lectures, so she would not fall behind.

Today she is a nurse practitioner working in geriatrics. She says the cancer experience has made her a better health care provider. She believes she‘s more compassionate, especially when it comes to sharing news that isn‘t good. “It‘s a different level of empathy I have now, from knowing what it‘s like to be on the other side.”

One lesson she likes to share from her experience: If you have a test done, make sure to get the results.

It sounds simplistic, but Scullion realizes that the results of her X-ray could have fallen through the cracks. She could have canceled that follow-up appointment, but she kept it. Her doctor could have focused only on the phlebitis, but she noticed in the urgent care notes about the X-ray. Instead, they both waited for the X-ray report to be retrieved. And because of that, Scullion‘s lung cancer was treated before symptoms became apparent.

Lung cancer is the leading cause of cancer death, killing more people each year than colorectal, breast and prostate cancers combined.

The incidence of Scullion's and Barbato‘s diagnoses are unusual in a couple of ways:

This article appears in the summer 2017 issue of Cancer Care magazine. 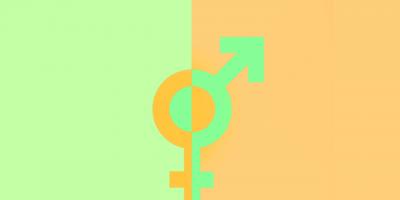 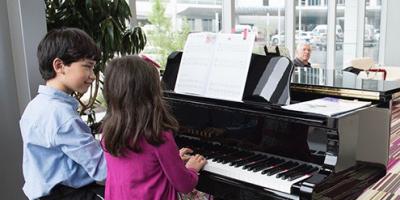 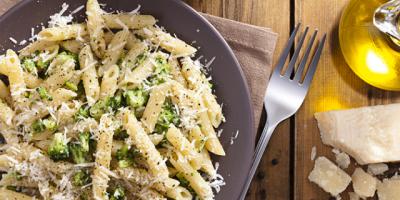