Upstate College of Medicine's Class of 2017 at graduation ceremonies in the John H. Mulroy Civic Center in Syracuse. (PHOTO BY RICHARD WHELSKY)

“The message of our book,” said the co-author of a Pulitzer Prize finalist work about autism, “is that the larger community needs to change, needs to step up and not freak out over people who are different.”

That‘s how John Donvan, an ABC newsman and co-author of the best-selling “In a Different Key: The Story of Autism,” kicked off a two-day autism symposium at Upstate this spring. The conference attracted noted researchers from around the country.

His general-interest talk was followed by scientific topics, such as deficiencies in brain carnitine, a compound involved in metabolism (by Arthur Beaudet, MD, Baylor College of Medicine), genetic causes (Stephan Sanders, MD, PhD, University of California at San Francisco School of Medicine) and the use of salivary DNA to identify autism (Upstate graduate Steven Hicks, MD, PhD, Penn State College of Medicine).

Some medical students from Upstate joined 40 volunteers this winter to conduct the annual Point in Time homelessness count in Central New York. Simon Hernandez, who is entering his third year, got involved through Upstate‘s Center for Civic Engagement. The count takes place nationwide.

“It showed me a new way of being compassionate,” Hernandez said of the hours he spent interviewing people who were homeless. “They have a lot of distrust in the system. Part of what you have to do is reinstate trust. You have to take the time to be compassionate and listen to them. … You can‘t just tell them what to do.”

Upstate President Danielle Laraque-Arena, MD, awarded 463 degrees and five professional certificates to graduates of the colleges of Graduate Studies, Health Professions, Medicine (shown above) and Nursing during ceremonies May 21.

Seventy of the new physician graduates signed the “1 in 5 Pledge,” to serve patients who receive Medicaid, the government health plan for those with low incomes. In 2017, about one in five Americans takes part in the Medicaid program.

“Since our first day as medical students when we receive our white coats, we pledge to do no harm and not discriminate in our care and to treat all individuals with respect,” said new graduate Emily Commesso, MD. “This pledge continues that spirit and encourages social responsibility for some of our most vulnerable patients.”

A Patient and Family Healing Garden, reminiscent of the pocket parks that are snuggled between skyscrapers, has opened on a sliver of green space between the concrete walls of the Community campus hospital.

Research has shown that healing gardens provide patients and families with a welcome distraction from physical and emotional pain, reduce stress levels and promote a sense of well-being.

Upstate physical therapist Lee Berube finished as the top male runner with a time of 17 minutes and 34 seconds at the 2017 Syracuse JP Morgan Corporate Challenge, a 3.5-mile race held June 6 at Onondaga Lake Parkway. Berube beat, by two seconds, his record from last year‘s event, when he was named the 2016 Syracuse Corporate Challenge overall top finisher and top male runner (17:36).

Christina Phelan of pharmacy placed fourth in the 2017 Top Women category with a time of 22:21. This year marked Upstate‘s largest Corporate Challenge Team to date, with 144 participants.

Berube and Phelan also led Upstate's winning mixed team, which included John Kolh of environmental services with a time of 21:57, and Cara Lavier of nursing with 23:06. The mixed team's overall time was 1:24:58, which was 4:12 ahead of the second-place mixed team.

This article appears in the summer 2017 issue of Upstate Health magazine.
Published on Thursday, September 7, 2017 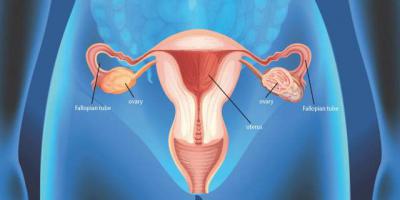 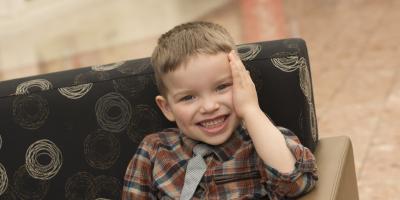 No bread, no dairy, no meat: Living with PKU means eating lots of vegetables, fruits 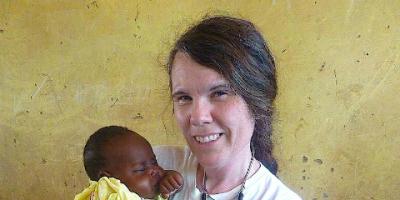 She provided care in Ghana 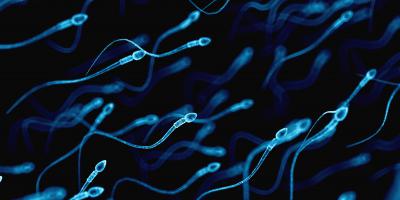