Are you age 52 to 72? Three health conditions to check

A state campaign aims to spread awareness among baby boomers about prediabetes, hepatitis C and high blood pressure, three conditions that can go unnoticed for years.

Baby boomers can save their health, their lives and lots of money and trouble by getting themselves checked for three major but often neglected health problems, says New York State Health Commissioner Howard Zucker, MD.

The conditions – high blood pressure, prediabetes and hepatitis C – are the focus of a statewide campaign to encourage those born from 1945 to 1965, who are prime candidates for all three, to be screened and, if needed, treated.

The diseases often go undiagnosed because they may not have obvious symptoms, says Zucker, who toured the state this spring with other physicians for a series of talks to increase awareness. He suggests baby boomers ask their doctors about:

More than a third of U.S. adults have prediabetes, and most don‘t know it. More than half of Type II diabetes cases are preventable, according to the U.S. Centers for Disease Control and Prevention.

Known as the “silent killer,” high blood pressure might go unnoticed for years if a person does not get regular checkups. About half of baby boomers have high blood pressure – defined as two consecutive readings of 140/90 or greater -- and only about a half of them have it under control, Zucker said.

Medicines are available to control high blood pressure, which, if untreated, can lead to a stroke, heart attack or kidney problems.

Hepatitis C is the most common chronic viral disease in the United States. It is estimated that three out of four baby boomers are infected with the hepatitis C virus and that most don‘t know it.

Spread through blood, this common infection might have been contracted years before from injecting illegal drugs, even once, or from people who received blood transfusions before 1992, when strict screening methods started.

The virus can destroy the liver but is curable through medications, noted David Bernstein, MD, a hepatitis C specialist who spoke at the Upstate event.

This article appears in the summer 2017 issue of Upstate Health magazine. Click here to hear an interview with Zucker in which he discusses the above-mentioned health issues as well as loneliness. 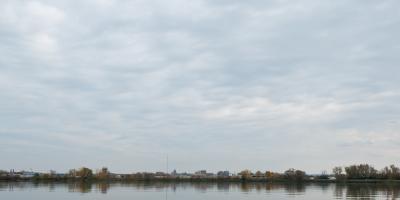 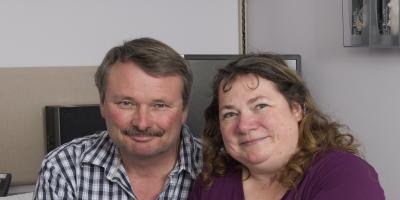 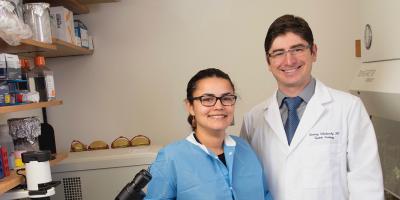 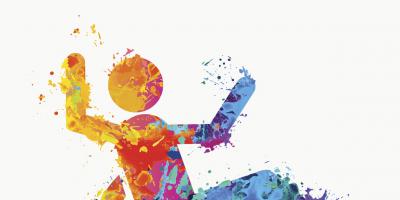