Singer/songwriter — and cancer patient – Melissa Clark, 68, of Hamilton is among the musicians who are scheduled to perform in the lobby of the Upstate Cancer Center. She plays a variety of folk songs, including one she wrote called “Heart of a Champion.‘ A retired postal worker, Clark performs at farmers' markets, senior residences and restaurants. She was diagnosed with lymphoma in December 2016 and regularly has appointments with medical oncologist Stephen Graziano, MD, or radiation oncologist Paul Aridgides, MD.

This article appears in the spring 2017 issue of Cancer Care magazine.
Published on Wednesday, July 5, 2017 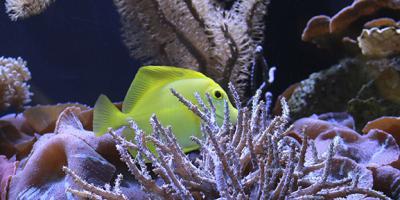 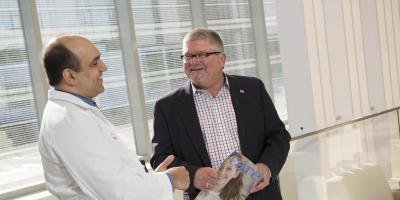