“The word 'positive' usually means good. We like positive attitudes, positive states of mind, and positive balance sheets. However, in medicine, positive is often bad,” says Steven Z. Pantilat, MD, director of the Palliative Care Leadership Center at the University of California, San Francisco, in his book, “Life After the Diagnosis: Expert Advice on Living Well With Serious Illness for Patients and Caregivers.”

Pantilat continues: “A positive lymph node means cancer is in a lymph node and has spread. Positive biopsy margins signify that not all the cancer was removed and some remains in the body. Positive blood cultures mean bacteria are growing in a patient‘s blood, which is potentially life-threatening within hours if not promptly treated. When a skin test for tuberculosis is positive, it means you‘ve been exposed to tuberculosis and could harbor that dreaded disease. A positive CT scan could mean that you have a blood clot in your lung.

“Though we think of negative things as being bad, in these examples, negative would be great.”

Pantilat says he encourages medical students to communicate more clearly with patients by saying, “We found cancer in the lymph node, which means that the cancer has spread beyond the lung,” or “The biopsy showed that we didn‘t get all the cancer; some is left behind and will require another operation.”

His advice for patients: If your doctor says that something is positive, get clarification. Ask, "Is it a good positive or bad positive?" and then have your doctor explain. 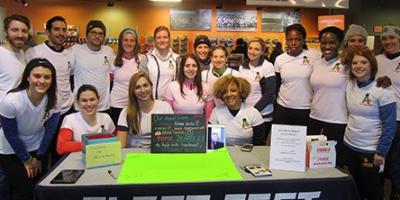 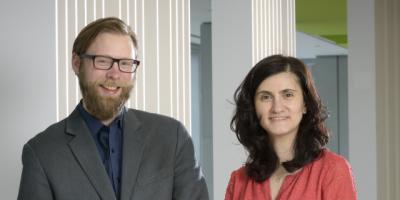 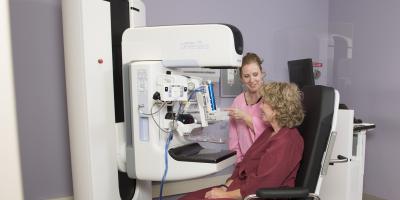