Upstate Cancer Center interim director Jeffrey Bogart, MD, left, and Ronald Chen, MD, a cancer specialist and researcher from the University of North Carolina at Chapel Hill. Chen spoke at Upstate about screening guidelines for prostate cancer and why they are shifting. (PHOTO BY JIM HOWE)

Whether to screen a man for prostate cancer should involve a discussion with his doctor and, possibly, a simple blood test, a federal advisory panel says.

Draft guidelines released this spring from the influential U.S. Preventive Services Task Force no longer reject the prostate-specific antigen blood test as an unreliable screening tool for men ages 55 to 69.

A leading researcher in the field, Ronald Chen, MD, was recently invited to lecture in Syracuse by Upstate Cancer Center interim director Jeffrey Bogart, MD. Chen explained some of the reasons behind this change.

The blood test for PSA has been in use for more than 20 years. It is a controversial screening tool because it can miss or falsely indicate cancer of the prostate gland, which could lead to overdiagnosis and unnecessary treatments with painful or life-changing side effects, such as sexual dysfunction, urine leakage and bowel problems.

A major reason for the controversy was the conflicting results of European and American studies that started in the 1990s, each designed to compare men who got PSA tests with those who did not.

The studies‘ results were one reason the task force recommended, in 2012, against routine PSA screening of otherwise healthy men.

But Chen and others re-examined those studies and their regularly updated results and see a different story emerging.

“In my mind, these are actually not opposite results,” said Chen, an associate professor in the radiation oncology department at the University of North Carolina at Chapel Hill and an associate director of UNC‘s Lineberger Comprehensive Cancer Center.

A big reason the studies appear to contradict each other is that about three quarters of the American test subjects who were not supposed to get PSA screening did so anyway, and half had also had a PSA test before joining the trial, Chen said. This meant the American study wasn‘t really comparing men who got PSA tests to men who didn‘t.

Looking at the most recent results from both studies, Chen said it‘s clear "there is absolutely a benefit to early screening, and the benefit continues to increase over time."

The benefits show up most dramatically after 10 years, when those screened for PSA showed a better survival rate than those not screened, Chen said. Since prostate cancer tends to be slow growing, it can take that long for results to show up.

“What this tells us is we don‘t have to screen men who have less than 10 years to live, since that‘s not likely to benefit, but for men who are healthy and have a long life expectancy, screening can really save lives,” he said.

What is unclear is whether annual or less frequent screening is necessary. That should be studied further, he said.

Chen called it “unfortunate” that these two trials‘ differing results led to recommendations against PSA screening, which led to a huge drop in screening in the U.S., because the American trials were taken at face value and not examined more deeply.

“Over time we have realized in prostate cancer not patient needs to be treated,” he said. So while aggressive cancer must be treated, slow-growing prostate cancer might be better left alone but carefully watched – what is termed “active surveillance” -- and only treated if it starts to progress.

Other than skin cancer, prostate cancer is the most common cancer in American men. The American Cancer Society estimates about 161,360 new cases of prostate cancer will be diagnosed in the United States in 2017.

Risk: About one man in seven will be diagnosed with prostate cancer during his lifetime.

The men it strikes: Prostate cancer develops mainly in older men. About six cases in 10 are diagnosed in men aged 65 or older, and it is rare before age 40. The average age at the time of diagnosis is about 66.

Death rates: Prostate cancer is the third leading cause of cancer death in American men, behind lung cancer and colorectal cancer. About one man in 39 (or 3 percent) will die of prostate cancer, which means only about one of every six diagnosed prostate cancers will be fatal.

Most men diagnosed with prostate cancer do not die from it. 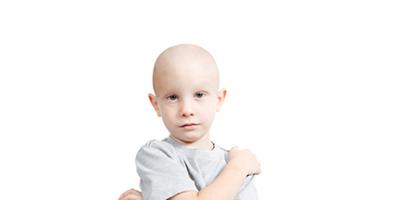 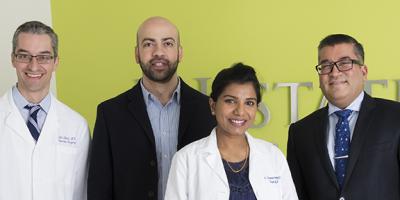 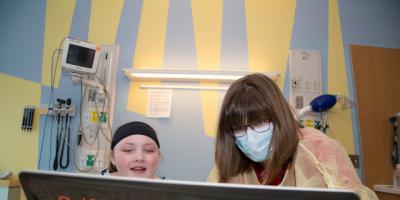