Maggie Zick, a certified child life specialist at Upstate Golisano Children's Hospital, leads the Delaney brothers, Trevor and Michel, and their sister Elizabeth in medical play at the bedside. Medical play is a tool that child life specialists use to explain procedures to patients and that offers a way to include siblings, who may feel left out. This photo was selected for the 2017-2018 Children's Hospital Association's traveling photo exhibition, which promotes the value of children's hospitals nationwide. (PHOTO BY KATHLEEN PAICE FROIO)

The day after Trevor Delaney turned 6, his mother took him for an appointment with his pulmonologist, Zafer Soultan, MD. The division chief of pediatric pulmonary medicine at Upstate was eager for Trevor to start taking a new medication for cystic fibrosis, which he could not prescribe until the boy turned 6.

A month after Trevor began taking Orkambi, one of the first medications to target the underlying cause of cystic fibrosis, Tina Delaney of Fulton says her son looks better and is not getting as sick as often. She‘s encouraged. Still, she has been at the Upstate Golisano Children‘s Hospital with Trevor and his almost-5-year-old brother, Michael for nearly three weeks.

Both boys have cystic fibrosis, an inherited disorder that affects the lungs and digestive system. From time to time, their condition warrants a hospital stay.

“When they were younger, we were in every other week for months,” Delaney recalls.

She and her husband, George, learned about cystic fibrosis when Trevor was  born. Then when she was pregnant with Michael, an analysis of amniotic fluid revealed that their younger son would also be born with cystic fibrosis. Their daughters, Tara, 12, and Elizabeth, 7, do not have the disease – but they are affected by it.

Delaney strives to keep things normal for them, relying on help from her husband, mother, father and the doctors, nurses and child life specialists at Upstate. She is optimistic about Trevor's new medication.

Orkambi is a combination of two drugs that work together to help a protein reach the surface of cells where it is needed to help regulate the flow of salt and fluids in and out of the cells of the lungs and other organs. Lumacaftor helps move the protein to the cell surface, while ivacaftor increases the protein's activity once it is there. Supporting the flow of salt and fluids is important because that helps thin the mucus that builds up in the lungs of people with cystic fibrosis.

While Orkambi is promising for Trevor, Delaney says, it hasn‘t changed his routine. Just like his younger brother, he still must take medicine every day, ingest enzymes before he eats and undergo nebulizer treatments and airway clearance techniques multiple times a day.

“My boys, they‘re fighters,” Delaney says, describing how her sons both resist the nebulizer and other treatments. “They‘re just so tired of it. I can‘t blame them,” she says. “But, we‘ve got to do what we‘ve got to do.”

The Robert C. Schwartz Cystic Fibrosis Center is affiliated with Upstate Medical University and has been caring for the medical and emotional needs of people with cystic fibrosis since it was founded in 1970. New patients can contact the program by calling 866-543-5437.

This article appears in the spring 2017 issue of Upstate Health magazine.
Published on Friday, March 31, 2017 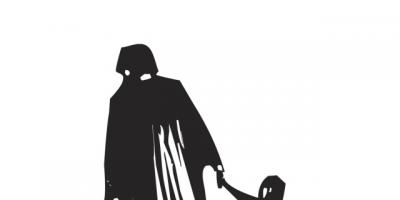 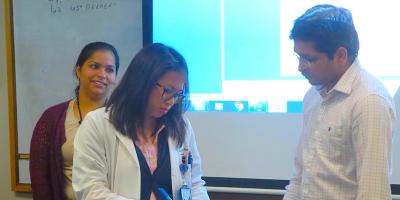 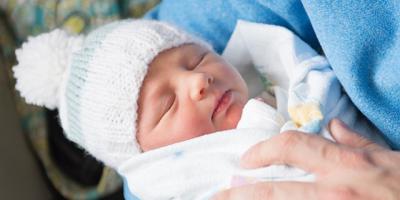 Jackson’s birthday gift: Donation of blood from newborn’s umbilical cord could save a life, treat a disorder, aid medical research 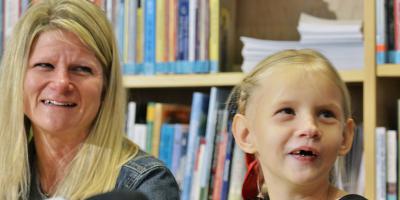 Upstate news you may have missed