A discovery by a research team at Upstate reveals the minimal recipe for the creation of the retinal cells that make vision possible. This new knowledge offers a hopeful glimpse that scientists might be able to prompt the development of cells to treat retinal diseases someday.

Multiple cell types necessary for vision (identified by the different colors) can be generated using only two genes in stem cells. (IMAGE COURTESY OF VICZIAN/ZUBER LAB)

The retina is the neural part of the eye, responsible for translating light into nerve signals. It connects to the brain by the optic nerve. Diseases of the retina, including age-related macular degeneration, can lead to blindness.

The Upstate team discovered that just two genes -- not seven, as previously believed -- working together can begin the process of eye development. Those genes are called Tbx3 and Pax6. They are two of a seven-gene group known as “eye field transcription factors.” The whole group is necessary for the formation of a normal eye.

They study eye development in frog embryos, which contain the same retinal cell types and whose retinas develop in a manner similar to the human retina. They work with stem cells that have the potential to form a variety of adult cell types.

That‘s important because one of the goals of their laboratory in Upstate‘s Center for Vision Research is to identify the genes that are required to transform stem cells into cells that could be used to treat retinal diseases.

“An unlimited supply of retinal stem cells in the laboratory dish, using a patient‘s own readily available tissues, would eliminate the risk of host rejection when using replacement therapies, such as cell transplantation to treat those suffering from retinal damage or degeneration,” Viczian explains.

Identifying which genes begin the process of eye development puts scientists one step closer to a more complete understanding of how stem cells transform.

Embryonic stem cell – These baby stem cells come from newly fertilized embryos and are “pluripotent,” meaning they have the ability to generate almost any type of cell in the body. Think of them as college freshmen with undeclared majors.

Adult stem cell – As if they had matriculated and declared their college major, these stem cells are specific to a particular type of body tissue. They generate only cells of the same tissue to replace those that have died or lost function. For instance, blood stem cells make blood, and neural stem cells make neurons. Scientists call them “multipotent.”

Differentiated cells – When a cell matures into a specialized, functioning cell, scientists say it has “differentiated.” It‘s kind of like college graduation.

Progenitor cells – Similar to a stem cell, progenitor cells have the ability to replicate, but not indefinitely. They are tissue specific; they come into college knowing what they want to study. Mostly the role of progenitor cells is to replace cells lost through attrition.

This article appears in the winter 2017 issue of Upstate Health magazine. Hear Zuber and Viczian tals about their research in a radio interview/podcast.
Published on Wednesday, February 15, 2017 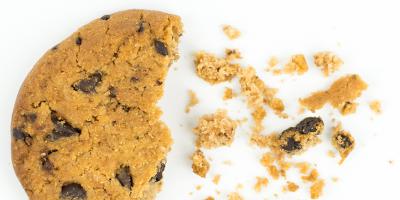 Think you know how to wash your hands? Here’s how – and why – to do it the way the pros do 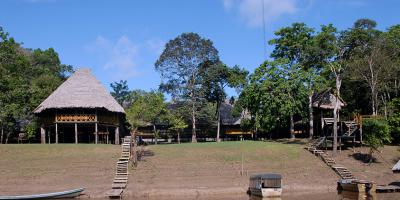