Breast-feeding is healthy for baby and mother

The majority of babies born in the United States receive some breast milk, but experts including Upstate‘s Jayne Charlamb, MD, say mothers and their infants would benefit from breast-feeding exclusively for at least six months.

Charlamb, an associate professor of obstetrics and gynecology, medicine and pediatrics, specializes in breast health and breast-feeding medicine at Upstate. She points out that humans have nourished infants through breast-feeding for millennia.

“Breast-feeding is the physiologically normal way to nourish human infants,” says Charlamb. Bottle-feeding overshadowed the practice so that in the early 1970s, just one of four infants was breast-fed at hospital discharge, she says. “Since that time, we‘ve seen our breast-feeding rates go up.”

Seventy-nine percent of babies receive some breast milk. By six months of age, 49 percent are still breast-feeding, and just 19 percent are exclusively breast-fed, according to the U.S. Centers for Disease Control and Prevention national immunization survey conducted in 2011.

Some of her patients have asked whether breast-feeding increases their risk for osteoporosis. Charlamb tells them that during pregnancy and lactation, a woman‘s bone density naturally decreases. That‘s temporary. Bone density is typically restored after the baby is weaned. Charlamb also explains the multitude of lasting health benefits for the woman and her baby, including a decreased risk of certain cancers and other diseases.

“Health outcomes for both mom and baby depend on those first few years of the way we nourish our infants,” she says.

This article appears in the winter 2017 issue of Upstate Health magazine. Hear Charlamb discuss the benefits of breast-feeding in a radio interview/podcast on "HealthLink on Air."
Published on Monday, January 30, 2017 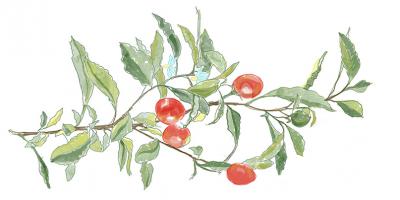 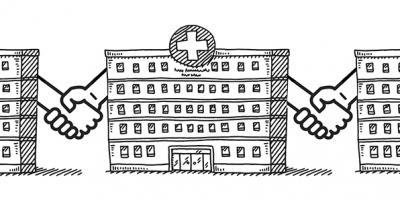 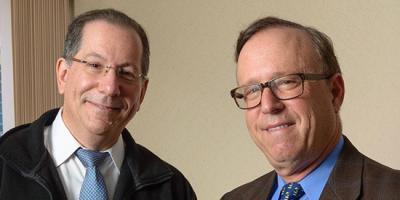 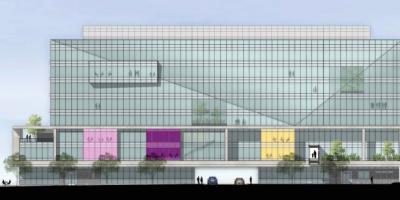