Katharine “Kate” Rayland never intended to become addicted to – and nearly die from – an over-the-counter drug designed to prevent diarrhea. She developed a potentially fatal heart problem and landed in the intensive care unit at Upstate University Hospital after taking too much loperamide.

Rayland, 48, of Rome unwittingly revealed to doctors the dangerous lengths to which an addict might go in seeking a high with such a common medication (scroll down for "What is loperamide?").

She marvels that she is still alive.

Despite her brush with death in 2012, Rayland started using the drug again.

She credits an Upstate toxicologist with scaring her straight after that relapse.

“You‘re playing Russian roulette,” toxicologist Jeanna Marraffa, who holds a doctorate in pharmacy, told Rayland. “How many more shots do you think you have in that gun?”

Rayland says those words “stuck with me, so after that, I committed to staying off of it no matter what.” This November, she will mark three years of being free of loperamide.

Rayland started using the drug to counter her withdrawal from the prescription opioid Vicodin, which she had been taking for shoulder and arm pain. She read online about addicts who took large doses of loperamide to taper off opioids or get a cheap high.

The drug calmed her and let her get through the day without feeling “creepy-crawly,” paranoid or anxious -- signs of opioid withdrawal. She ate a high-fiber diet and did not experience the constipation the drug is designed to induce.

Rayland began taking loperamide around 2009 and figured she would continue since nobody at that time seemed to recognize it as an addiction, it was legally available over the counter, and she was able to keep working. But as her body grew to tolerate the drug, she required higher doses. Eventually she was taking 144 tablets a day – the total contents of a two-bottle pack. The recommended dose is no more than four tablets a day. The Food and Drug Administration now warns of serious heart problems that high doses can cause.

Those dangers weren‘t clear in early 2012 when Rayland found herself gasping for air and sweating. Realizing something was terribly wrong, she went by ambulance to Rome Memorial Hospital. She was transferred to Upstate.

“I should be dead at least 20 times over,” she says, referring to the number of times her heart had to be shocked with a defibrillator to get it beating correctly. “These guys got me through it,” she says of Marraffa and fellow toxicologist Michael Holland, MD, as well as the cardiology and intensive care people who treated her.

Rayland was the first reported loperamide abuse case in Upstate New York, says Marraffa, who later published research on Rayland that described loperamide‘s heart risks. Marraffa has corresponded with Rayland since then and calls her “an amazing person” who “has subsequently helped tremendously in further investigation into this deadly drug of abuse.”

Getting off loperamide “wasn‘t easy, and it wasn‘t fun,” Rayland says, but she tapered off the drug in six weeks in late 2013. She has since seen an addiction specialist and a psychiatrist and joined a 12-step program. Her heart is healthy today.

Today Rayland is employed and taking courses to become a nurse practitioner and also maintains a blog where she warns of the dangers of addiction and posts related scientific research.

Rayland says her efforts to stay clean and inform others about drug abuse “gives me a sense of purpose that this didn‘t happen for nothing.”

Loperamide is the active ingredient in many over-the-counter antidiarrheal products, including Imodium. It acts on peripheral opioid receptors in the digestive tract to slow the movement of food and slow diarrhea. Any opioid pain medication causes the same slowing, and this is responsible for the constipation caused by opioids. In recent years, however, some people have taken massive quantities of loperamide in search of a cheap high or to ease withdrawal symptoms from opioid painkillers as those drugs become more restricted. This has led to loperamide being called “the poor man‘s methadone,” and it has been shown to cause dangerous, even fatal, irregular heartbeats.

In normal doses, loperamide cannot stimulate the brain's opioid receptors because a membrane pump in the brain pumps it back into the blood as soon as it crosses into the brain. But when people take massive doses, it causes massive blood loperamide levels, which overwhelm the capacity of the pump to rid the brain of the drug, and it can then stimulate the brain opioid receptors and cause the "opioid high." Extremely high levels in the bloodstream cause the dangerous heart rhythm disturbances that are never seen when people take the normal low doses recommended by the manufacturer for treating diarrhea. 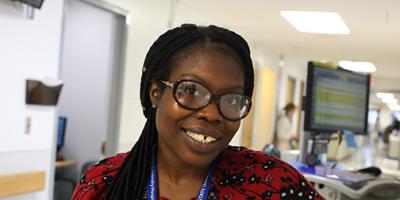 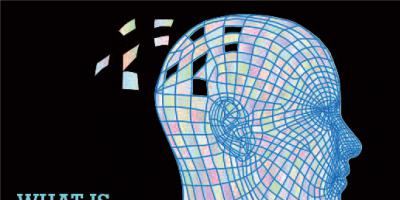 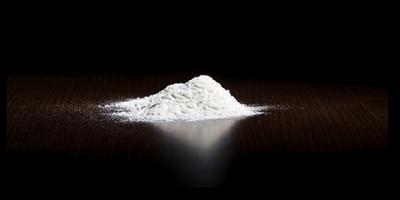