Surgery on the lungs was done as an open operation as early as 1911. Starting in the 1950s, lung surgery became more commonplace because of the increase in lung cancer. Open surgery remains an option today, and the best option for some patients. But the percentage of procedures done in a minimally invasive style is increasing.

Some patients who need biopsies of lesions in a lung or lymph nodes undergo endobronchial ultrasound, a technique offered by pulmonary and thoracic surgeons, says Robert Dunton, MD, chief of cardiac and thoracic surgery at Upstate University Hospital. The convex probe (magnified in the photo) is slightly thicker than a standard ballpoint pen. It‘s inserted through a bronchoscope positioned in the patient‘s windpipe. A rectangular ultrasound scanner near the end of the probe acquires images to project on a screen in the operating room. Once the probe is at the proper location, a balloon on its tip is inflated with sterile water to keep it stable. A small needle or knife is deployed from an opening in the probe to retrieve a sample of tissue.
Published on Friday, August 26, 2016 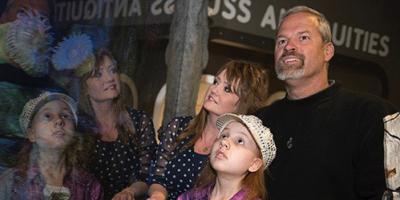 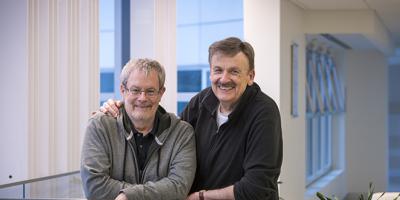 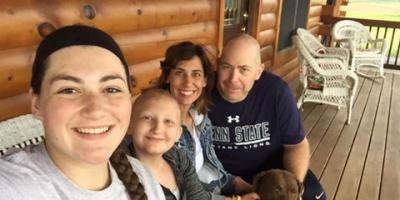