An aspirin a day: Can a pill protect you from colorectal cancer?

But before adding aspirin to your daily intake, it‘s important to weigh the risks and benefits with your primary care provider, says John Epling, MD, a member of the task force and the chair of Upstate‘s department of family medicine.

Daily aspirin use can cause internal bleeding, and the drug is not for everyone.

“This is about risk and benefit,” Epling says. “People need to have their doctor‘s input.”

He says primary care providers can calculate their patients‘ risk for heart disease and stroke and estimate their bleeding risk before advising them to take aspirin.

The task force, which issues evidence-based recommendations about a variety of screenings and medications aimed at preventing illness and disease, says a low-dose aspirin regimen is most beneficial for:

* who are not at risk for gastrointestinal bleeding,

* who have a life expectancy of at least 10 years,

* and who are willing to take a low-dose aspirin daily for at least 10 years.

The task force guidelines say people from age 60 to 69 may also benefit, but their risk for dangerous side effects may be higher.

Evidence was not sufficient to show benefits for people younger than 50 or older than 70, and the task force did not consider people at higher risk for colon cancer. The new recommendation applies only to patients with average risk.

Research continues into exactly how aspirin affects solid tumors in the intestines and how soon its protective effect kicks in after someone starts taking it.

This article appears in the summer 2016 issue of Cancer Care magazine.
Published on Wednesday, August 3, 2016 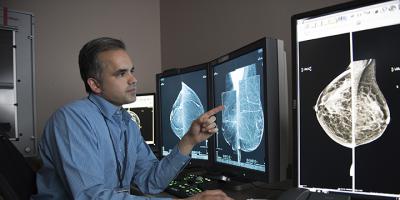 Should you be getting 3-D mammograms? 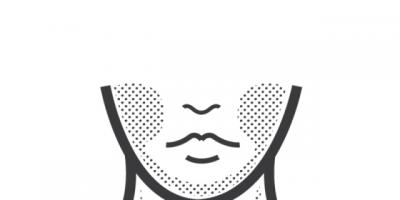 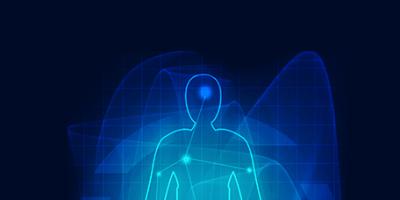 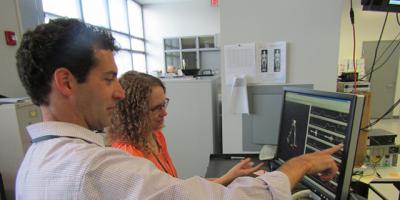