Exterior view of the gamma knife, a device that is designed to deliver high doses of radiation to targeted areas of the brain without damaging surrounding tissue. The patient lies on the couch, which then slides to allow the patient's head inside the machine.

Cynthia Springstead of Auburn gathered her brother and three sisters soon after she received her cancer diagnosis. It was time to let the rest of the family know what her husband and two grown sons already knew.

“I have to tell you something,” she told the four people she grew up with, “and once I tell you, I want you all to get your crying done now.”

She told her siblings about the pain in her chest that brought her to Upstate University Hospital on Oct. 1. She told them about the test that revealed lung cancer and the subsequent tests that showed it had spread to her adrenal glands and lymph nodes and, later, to her brain.

Interior view of the gamma knife.

There were tears, but then her family honored her wishes. Springstead, 64, says her family has been the best support team.

Springstead said she prays to St. Peregrine, the patron saint of cancer patients, and tries to maintain a positive outlook; she has grandchildren she wants to see graduate.

About the gamma knife

The radiation therapy device called the gamma knife does not cut. Rather, it is designed to target a high dose of radiation to a specific area in a hard-to-reach or critical area of the brain, causing little or no radiation damage to surrounding tissues. This radiosurgery treatment is often recommended for patients whose cancer has spread to the brain, but it is also used for brain tumors, abnormal blood vessel formations, epilepsy and a variety of neurological conditions. Here‘s how the procedure is done: 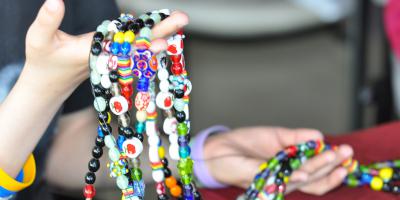 Strings of support at a tough time 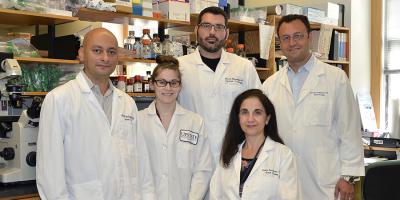 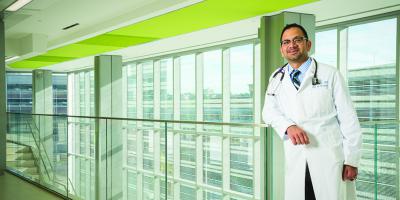 Should you see an oncologist? If you have a cancer diagnosis, the answer is probably yes