Greg Siwinski and his family looked forward to hosting a woman from Hildesheim, Germany, last October at their home in Syracuse. He had never met her, but the two had a special connection. Bone marrow from her body provided Siwinski with healthy stem cells to replace those that were destroyed by leukemia.

“Basically, I owe my life to this person,” says Siwinski, 60, an industrial hygienist who works in the Occupational Health Clinical Center at Upstate. Andrea Chroston, in her early 40s, and her two daughters stayed with the Siwinski family for two weeks. The trip was the first time Chroston had been on an airplane.

Siwinski treated his donor and her daughters to the highlights of New York state, including trips to New York City and Niagara Falls.

It was almost nine years ago that Siwinski was diagnosed with acute myeloid leukemia, a fast-growing form of cancer of the blood and bone marrow that he believes he developed from exposures to workplace chemicals more than 20 years ago. This type of leukemia is often treated with chemotherapy, radiation and/or stem cell transplant. Siwinski‘s initial treatment did not work, and a transplant became his hope for increasing his long-term survival.

The bone marrow registry is international in scope, and the best match for Siwinski turned out to be in Germany. After Siwinski was matched with his donor, FedEx transported her bone marrow to Memorial Sloan Kettering Cancer Center in New York City, where he went for the transplant.

“I‘m glad to report I seem to be cured,” he wrote in January in a note to the Upstate Medical University campus asking people to attend a bone marrow drive. “I urge you all to sign up and swab your cheek to see if you are the ‘right stuff‘ for someone in need,” he wrote.

Siwinski and his donor had to wait two years after the transplant to connect. They communicated by email and telephone over the years, until they met in person in October. Their meeting was sealed with a thank-you kiss at Hope Lodge in New York City, where Siwinski spent his initial recovery after the transplant.

How you can join the registry

Younger donors provide the greatest chance for transplant success, so the National Marrow Donor Program seeks donors between the ages of 18 and 44. Patients are most likely to match with someone of their own race or ethnicity, so the program seeks to recruit registry members of diverse ancestry.

A list of medical and weight guidelines for potential donors is available at BeTheMatch.org.

A blood sample or a cheek swab is used to add a person to the registry. If they become a match for someone, donors are asked to make a time commitment of 20 to 30 hours over a four- to six-week period to attend appointments and donate.

Donor stems cells can be removed in a couple of ways. A bone marrow harvest is a minor surgical procedure in which marrow is removed from the back of both hipbones. A procedure called leukapheresis is similar to a regular blood donation, except that donors receive several days of shots to help stem cells move from the bone marrow into the blood. When the blood is removed, the stem cells are separated, and the remaining red blood cells are returned to the donor.

Find a donor registry drive by visiting the program at BeTheMatch.org. (Click here for a humorous video about the donor registry, including a parody of a Taylor Swift song.) 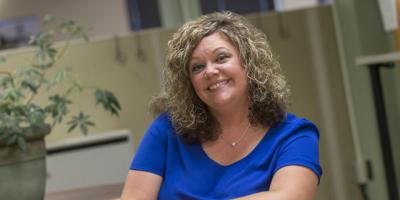 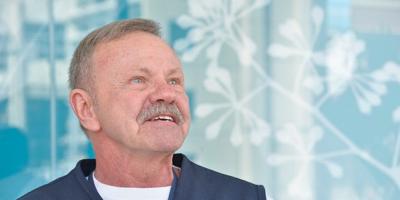 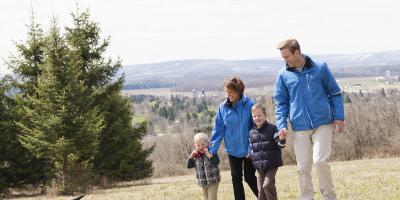