Nine years ago this June, Diana Pelletier of Camillus was in a serious car accident. She was driving her husband, 22-month-old toddler and 3 1/2-week-old infant when the car crashed, flipping over three times.

Her family was fine, but Pelletier was seriously hurt. She broke her neck and lost a lot of blood.

Four weeks in the intensive care unit at Upstate University Hospital, followed by five months in the hospital and a lengthy recovery gave Pelletier time to think about the importance of donating blood. The accident left her in a wheelchair and unable to drive for three years. She still comes to Upstate for physical and occupational therapy. And, now she is a regular at Upstate‘s blood drives, where she donates a maximum four times a year.

“I wouldn‘t be here today if it weren‘t for the generosity of others," she says. "Blood donation is the renewable resource that takes so little time and gives so much to others.” 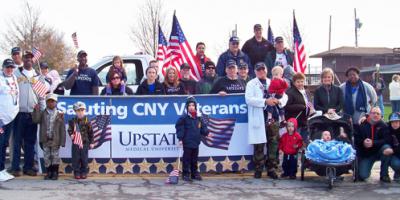 A sculptor shares her life history 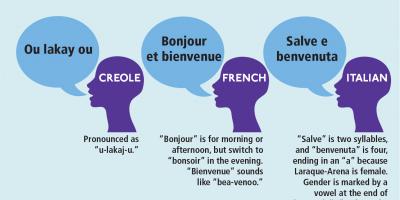