Want to support Paige's fund for kids with cancer but reluctant to run a race?

These coaches are helping people who are new to running train for Paige's Butterfly Run, which will be held on June 4. Training for the run begins March 26.

Paige Arnold. The run was founded in her memory in 1997.

Alan Pack remembers the spring day in 2010 when Chris Arnold visited his running group to talk about his daughter, Paige, and the children's cancer fund that was created in her memory. Pack's running group — the 10-week No Boundaries  program hosted by Fleet Feet — was training for the 5K Paige's Butterfly Run in June. Arnold wanted the aspiring runners to understand the importance of the fundraising  event. The money raised stays local, and supports everything from holiday parties for hospitalized kids to research on pediatric cancer. Proceeds from Paige's Butterfly Run go to the Waters Center for Children's Cancer and Blood Disorders at Upstate's Golisano Children's Hospital and Cancer Center in Syracuse.

"My goals were personal," explains Pack when he talks about why he started running. "But it's not just about me. It's a good feeling that the money you give helps someone."

Now, six years later, Pack is coaching a group of new runners who are training for Paige's Butterfly Run, which will be held on Saturday, June 4, at the National Grid and Hanley Federal buildings in downtown Syracuse.

Another coach, Dianna Joslyn, remembers when she trained with Pack two years ago. "I wasn't an exerciser, and the thought of running a 5K was overwhelming," Joslyn remembers. But the non-competitive training style — alternating between walking and slowly jogging — made it less daunting. "You don't give up because the 30-second intervals make it easy to persevere," explains Joslyn, who now runs half marathons.

Her advice to people who are thinking about running?

"No Boundaries is a safe place to get comfortable with running,” says Joslyn. “It's for really scared people to feel better."

The No Boundaries program starts March 26. Participants choose from two times and locations: Saturday mornings at Green Lakes State Park and Monday evenings at Onondaga Lake Park. There is a fee to register.

How to train doctors who will care for the underserved 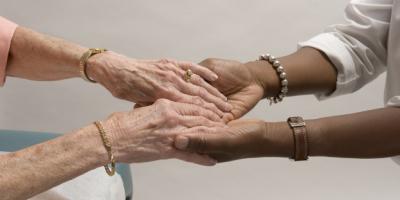 Can you feel the compassion of your caregiver? 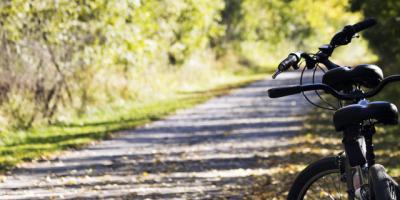 Grateful patient and orthopedic surgeon ride Erie Canal, side by side 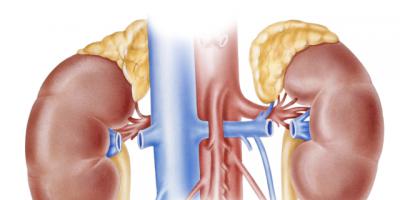