Surgeons with a hepatobiliary specialization treat some of the deadliest cancers. “Hepato” relates to the liver, and “biliary” refers to the gallbladder and bile ducts. But cancers are not the only problems that require such a surgeon‘s expertise.

Upstate's Dilip Kittur, MD, and Ajay Jain, MD, care for patients with gallstones, pancreatitis, a variety of cysts, and a condition known as fatty liver, which is related to obesity and can lead to liver cancer. They often use minimally invasive techniques with tiny incisions that reduce a patient‘s pain and risk of infection.

One of the ways they treat pancreatic cancer is through a complex surgery called a pancreaticoduodenectomy, commonly called the Whipple procedure. This is a procedure in which the widest part of the pancreas is removed, along with part of the small intestine and gallbladder, and sometimes part of the stomach. Jain explains that the Whipple is “a procedure that should only be done at a center that does a lot of them, such as ours. We have a lot of experience, both myself and Dr. Kittur.”

The duo is part of the multidisciplinary team of experts that determines a patient‘s care at the Upstate Cancer Center. The case of a patient with liver or pancreatic cancer, for example, might be studied and discussed by medical oncologists, radiation oncologists and gastroenterologists, along with the surgeons.

“This allows us to approach the problems in a very disciplined and organized fashion,” Jain says. “In this day and age, cancer is treated typically by more than one specialist, so patients may get surgery, and they may get chemotherapy, and they may then get radiation.”

A look at hepatobiliary cancers

Cancers that arise in the liver, gallbladder or pancreas often are not found until they have advanced and caused symptoms.

Hepatocellular carcinoma is the most common form of liver cancer in adults. It may begin as a small tumor that grows. Or, as is often the case in people with cirrhosis or chronic liver damage, it may present as a series of small cancer nodules located throughout the liver.

Also known as secondary liver cancer, these tumors may develop soon after the original tumor develops, or months or years later.

About nine out of 10 gallbladder cancers are adenocarcinomas, a type of cancer that begins in cells with glandlike properties that line many internal and external surfaces of the body, including the digestive system.

Papillary adenocarcinomas are less likely to grow into the liver or nearby lymph nodes and have a better prognosis than most other types of gallbladder adenocarcinomas.

Most pancreatic cancers are exocrine tumors, and about 90 percent are adenocarcinomas that begin in the cells lining the pancreatic duct.

This article appears in the winter 2016 issue of Cancer Care magazine. Hear Jain‘s radio interview about the latest surgical techniques to help fight cancer and other diseases of the liver, pancreas and gallbladder.
Written by Jim Howe
Published on Wednesday, February 17, 2016 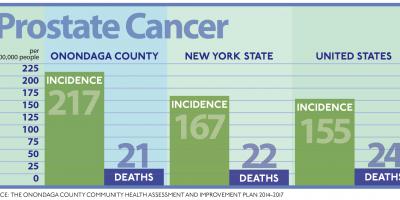 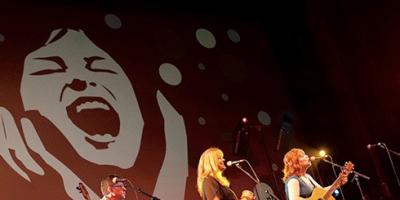 Performer keeps a song in her heart as she copes with rare cancer, its many tests, treatment decisions 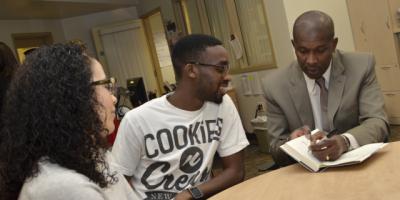