As someone who has spent years caring for cancer patients, Upstate nurse practitioner Katherine “Kitty” Leonard figured that most chemotherapy patients would appreciate a gentle touch during treatment and fear being touched during invasive procedures, such as inserting IVs.

Leonard, a former massage therapist, has a longstanding interest in touch. She found that what mattered more than touch to patients was whether they felt they were treated like whole human beings.

Leonard's research into how chemotherapy patients regard being touched was published recently in the journal Oncology Nursing Forum.

She designed the research project while studying to become a nurse practitioner with the help of Melanie Kalman, PhD, a professor in Upstate‘s College of Nursing. Leonard‘s conclusions are based on her interviews with 11 chemotherapy patients, at Upstate and elsewhere.

Patients quickly perceive whether health care providers approach them as a whole person or just as a disease, says Kalman. She says not much research has been done in finding out how patients themselves feel about being touched during treatment. Listening to Leonard‘s interviews was enlightening. “You hear the same themes over and over. They‘re different stories, but the same themes come out,” Kalman says.

Nursing studies on touch often divide it into task-oriented or procedural touch versus comforting or caring touch. Leonard says “the big thing that the study showed is there is no big division in the patients‘ minds.”

She recalls one of the people she interviewed, who, in addition to having cancer as an adult, had been sexually abused as a child. Leonard first expected that the patient‘s physical exams would be traumatic, but the patient responded well to uncomfortable and personal procedures when the providers went slowly, listened and explained what they were doing. “That made her feel like she was being listened to and that she was seen as a very whole entity.

“These kinds of stories were really quite pervasive,“ Leonard says.

Another patient she interviewed told her that pats on the arm or wrist seem token when the provider was not truly engaged with her as a person.

“In years past -- before I did this and listened to these people – I would have thought, ‘Oh, just reach out and touch them; touch will make them feel better.‘ And it really is not necessarily the case,” Leonard says.

Her study taught her that what matters most is that caregivers deeply regard each patient as a unique and whole individual who happens to also have cancer.

This article appears in the winter 2016 issue of Cancer Care magazine. Hear Leonard and Kalman's radio interview about touch. 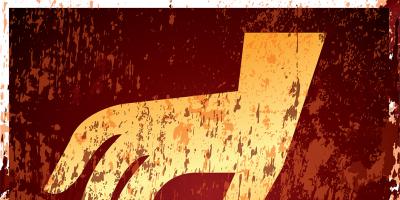 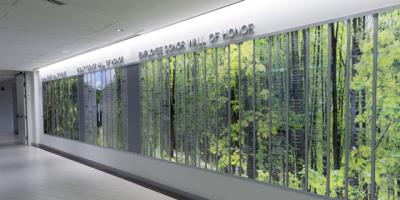