Patients with broken jaws may also have concussions

Concussions caused by sports injuries and active-duty military combat have garnered lots of publicity lately. Specialists at Upstate are now calling attention to a concussion that can result from a forceful punch to the jaw.

Patients with isolated mandible fractures should be screened for concussion and referred to a concussion clinic, say the authors of a paper published in October in Facial Plastic Surgery, a publication of the Journal of the American Medical Association.

Seventy-five percent of patients with mandibular fractures were found to have concussions during a year-long study at Upstate University Hospital, according to research by otolaryngologists Robert Kellman, MD and Robert Kopp, MD, nurse practitioner Ronald Walsh and Lindsay Sobin, MD, an Upstate otolaryngology resident who is doing a fellowship at Boston Children‘s Hospital.

Their research included 16 patients between June 2013 and June 2014 with a median age of 27 ¼ years old. Fourteen were male. Twelve were injured in assaults. Twelve broke their jaws in two places. Eleven reported losing consciousness.

Although half of the patients admitted drinking alcohol, the authors found no relationship between the rates of concussion and the use of alcohol.

Significant force is required to break a human jaw, which is designed to protect the brain.

“The horseshoe shape of the mandible and its relationship with the skull base allows it to absorb rather than transmit forces to the middle cranial vault, which often leads to fractures in two locations, providing a degree of protection to the brain,” the authors write, pointing out that high velocity impact can overcome such evolutionary advantage.

Also, they note, with increasing force, the likelihood of intracranial and cervical spine injury increases.

The otolaryngologists urge medical colleagues to be alert for concussions in patients with jaw fractures. “Given the high rates of potential concussion seen in our study, and the low rates previously reported, we recommend an awareness of concussive symptoms and a high index of suspicion for mild traumatic brain injury,” they conclude.
Published on Thursday, January 21, 2016 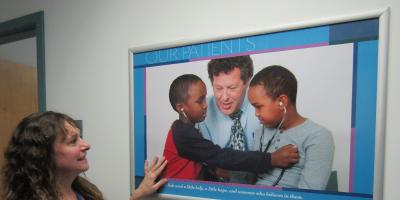 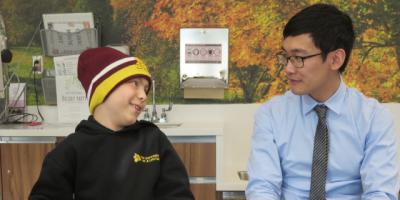 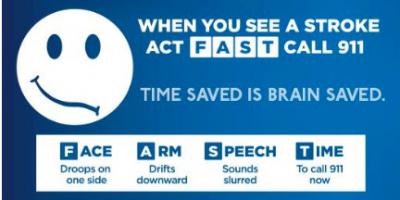