Researchers from Upstate are seeking families to take part in a study of the genetic bases of some childhood behavioral and psychiatric disorders, such as attention deficit hyperactivity disorder.

About the project: Most of the common disorders of this type are at least partially heritable, meaning they have a genetic basis, according to Stephen Glatt, PhD, a professor of psychiatry and behavioral sciences and physiology at Upstate. Variants in DNA that predispose people to ADHD, for instance, also predispose them to autism spectrum disorders and mood disorders.

“We‘re starting from the presumption that these disorders all have something in common genetically,” said Glatt, who together with colleague Stephen Faraone, PhD, received a $3 million grant from the National Institute of Mental Health to explore which segments of DNA are shared between family members with various mental health disorders.

Bruce Brumfield of Camillus agreed to take part in the study “really just to try to understand the challenges that I and my wife are having with our 12-year-old.” The family spent almost three hours answering questionnaires, completing computer-based tasks and giving blood samples as part of the project. They were pleased to be part of something that could help reshape the way mental health is considered.

“The prevailing diagnostic system for mental disorders is not founded in a really valid science. It‘s observational, in a sense. There are no biological markers. And the groupings of children under diagnostic categories doesn‘t have a sound basis in biology, even though we know these are biological brain disorders,” Glatt explained. “Our premise is to start with the biology and potentially to redefine psychiatric disorders from a biology-first basis.”

Who would take part: Biological parents with a child with a mental health disorder between the ages of 6 and 12 years, plus siblings; and, families with a child in the same age range who is typically developing.

What is required: Blood samples, questionnaires and computer tasks that will last from two to three hours. Participants receive $50 each.

Why take part: Help scientists zero in on a core set of genes that may put humans at risk for a variety of brain disorders, including ADHD.

This article appears in the fall 2015 issue of Upstate Health magazine.
Published on Wednesday, December 23, 2015 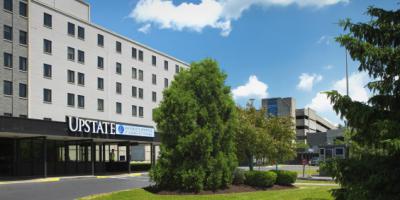 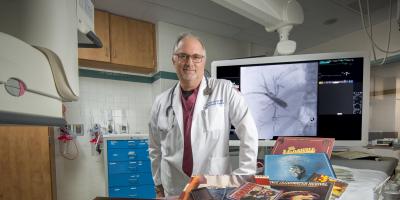