The O'Hara family at the run/walk to raise money for ovarian cancer research.

The annual run/walk that raises awareness for ovarian cancer changed its name to the Maureen T. O‘Hara Teal There‘s a Cure 5K this year. It was a way to honor the woman who founded the event in 2008, and who died from the disease in July 2012.

O‘Hara was head nurse in the pediatric and adolescent clinic at the Upstate Golisano Children‘s Hospital.

“She was one of those people, if you talked to her for 10 minutes, you realized she had something to teach you about life,” Steven Blatt, MD, director of the General Pediatrics Division at Upstate, told Syracuse Media Group columnist Sean Kirst in an article that appeared before the event. Blatt described O‘Hara as “an incredible leader.”

Her family continues to organize the run/walk in July in Marcellus, and several Upstate employees continue to participate.

This year‘s run/walk raised more than $35,000, Kevin O‘Hara said, bringing the group‘s seven-year total to more than $250,000. Much of the money pays for ovarian cancer research.

This article appears in the fall 2015 issue of Cancer Care magazine.
Published on Friday, October 30, 2015 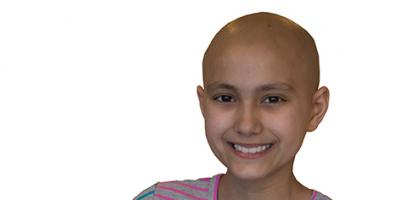 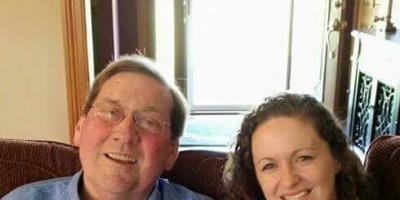 She was willing to donate bone marrow to a stranger. Are you?