Seeking a cure for human blindness in a frog's cells

Growing retinal cells in frogs may teach us how to do the same in humans, which could restore sight to those whose vision has been impaired.

This image is a close-up section of a tadpole eye with the rod photoreceptor cells marked in red. The tadpole received retinal progenitor cells (which would develop into eye cells) that were derived from pluripotent frog cells, marked in green. Like human stem cells, pluripotent frog cells have the ability to develop into any type of cell. The blue dye marks the cell nuclei.

To make the pluripotent cells turn into retinal cells, Upstate scientists Andrea Viczian, PhD, and Michael Zuber, PhD, discovered the cocktail of proteins that are normally found in the developing tadpole eye at the time when the eye is first forming. Viczian and graduate student Kim Wong, PhD, built on that work with the discovery of a new signaling pathway that directs retina formation.

This article and photo appear on the back cover of the summer 2015 issue of Upstate Health magazine. 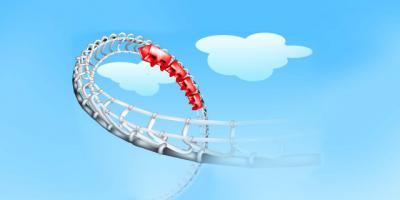 Program shows teens that distracted driving can be deadly