Studies in the urban coastal city of Machala, Ecuador, taught an international team of researchers, including some from Upstate, what‘s necessary to reduce the transmission of dengue fever. The most vulnerable populations must be targeted, and local governments and community leaders must collaborate in order to establish a dengue early warning system.

Efforts to contain the viral disease – which is spread from the bite of an infected mosquito and not from person to person – have mostly focused on developing nations. But dengue fever has been transmitted in the United States, on Long Island, and experts believe it will become more of a concern.

Dengue fever is usually not fatal, but can cause severe pain behind the eyes, headaches, very high fevers and joint and muscle aches so severe that the virus was nicknamed "break bone fever."

There are four strains of dengue. Once a person is infected with one strain, he or she is protected from that strain. However, a subsequent infection with one of the other three strains puts him or her at greater risk for a severe immune response, says Mark Polhemus, MD, an associate professor of medicine and microbiology and immunology at Upstate.

Social risk factors and climate seem to play a role in the spread of dengue, according to the research team‘s findings, which were published in the online medical journals BMC Infectious Disease and BMC Public Health. A 2010 dengue outbreak in Machala occurred during an unusually hot and rainy season, the research article says. Researchers found that older people and those living in poor housing conditions were most affected by the outbreak.

Anna M. Stewart Ibarra, PhD, traveled to Ecuador for her work on understanding the challenges of diagnosing and managing dengue fever. She is pictured with Regan Deming, summer research coordinator.

An assistant professor of medicine at Upstate, Stewart Ibarra is the Latin America Research Program Director in Upstate‘s Center for Global Health and Translational Science.

Findings from the studies are intended to be used to develop dengue vulnerability maps and climate-driven dengue seasonal forecasts. This will allow Ecuador‘s health minister to “target high-risk regions and seasons, allowing for more efficient use of scarce resources.”

Upstate‘s Mark Polhemus, MD, directs the Center for Global Health and Translational Science, where two promising dengue vaccines have been evaluated over the past two years. Because animals do not contract the human forms of dengue, researchers seek humans between the ages of 18 and 45 who are willing to be injected with an attenuated, or weakened, dengue virus.

“Our goal is to be able to produce an uncomplicated dengue, a mild form of dengue,” Polhemus explains. If that develops consistently in the people who participate in the trials, the researchers will be able to use the attenuated virus for vaccine trials involving many people, in areas of the world where dengue fever is prevalent.

Volunteers will have to commit to about a month‘s worth of medical appointments every other day at the center, with phone calls on alternate days. Those who become ill will be admitted to a room at Upstate University Hospital‘s Community campus for care and monitoring.

Learn more by visiting the center‘s website at upstate.edu/cghats, calling 315-459-3031 or emailing trials@upstate.edu

Hear several interviews about aspects of dengue fever at www.upstate.edu/healthlinkonair by searching "dengue."

This article appears in the spring 2015 issue of Upstate Health magazine.

A custom approach: Hormone replacement can include bioidenticals 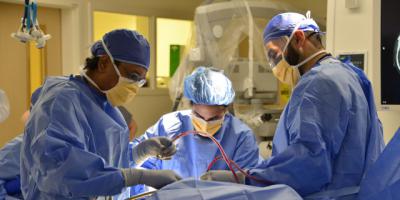 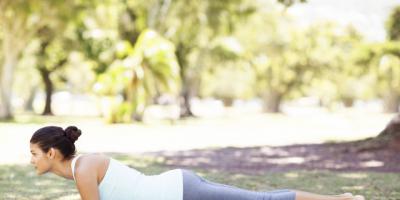 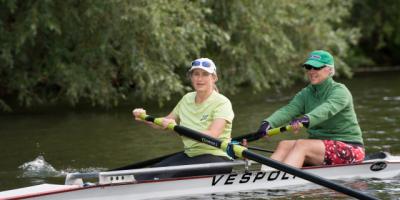 Why I love rowing