Her older patients presented more of a challenge.

They would come seeking help to her office at Colon Rectal Associates of Central New York, on the community campus of Upstate University Hospital, or at North Medical Center in Liverpool. Their problems with bowel incontinence ranged from staining to stool loss. Often they struggled with their condition for years without confiding in anyone, not even their primary care physicians. Plocek could offer compassion, and little more.

“We really didn‘t have anything to offer them until 2011,” she explains.

Now she provides bowel control therapy using Medtronic‘s InterStim system. “It is a neuromodulation, which enhances rectal sensation via the sacral nerve roots as they emerge from the spinal canal. Basically it increases the communication of the nerve to the brain so that you have better ability to sense when you have to go to the bathroom, to help reduce urgency and loss.”

Patients use the stimulator for a two-week trial before deciding whether to have the device implanted. Plocek said a patient is a good candidate for the implant if their symptoms improve by at least 50 percent. She said she has been amazed by the results over time: 83 percent of patients experience at least a 50-percent improvement, including 48 percent who regain complete continence.

The device is a disc that is implanted through a small incision in an outpatient surgical procedure. Like any surgery, placing the InterStim system has risks, including swelling, bruising and bleeding. Complications can include pain at the implant site, new pain, infection, wire movement, technical or device problems and undesirable changes in urinary or bowel function.  Medtronic officials caution that any of these situations could require additional surgery or cause a patient‘s symptoms to return.

Bowel incontinence is believed to affect more than 8 percent of adults, whose risk increases with age. It can be caused by obstetrical injury from pregnancy or childbirth, stroke, nerve or muscular damage caused by surgery or injury, inflammatory bowel disease and irritable bowel syndrome or conditions that affect the nerve such as diabetes, Parkinson‘s disease and multiple sclerosis.

Plocek said diagnosis begins with a physical exam and a “bowel diary” kept by the patient. He or she may require a colonoscopy and/or an ultrasound so that Plocek can visualize the affected muscle.

For patients with mild fecal incontinence, treatment options include dietary improvements to avoid diarrhea, anti-diarrhea medications and biofeedback, a noninvasive way to teach how to properly contract the right muscles. Plocek says surgical sphincter repair used to be an option for mild incontinence, but that has not been shown to offer lasting relief. Also, especially in older patients, surgery can make the problem worse – which is why neuromodulation is such an important option.

Plocek, a member of Upstate Medical University‘s Women‘s Health Network, can be reached through 855-890-8946.

Hear an interview about bowel incontinence treatment with Plocek 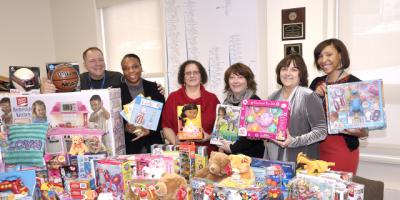 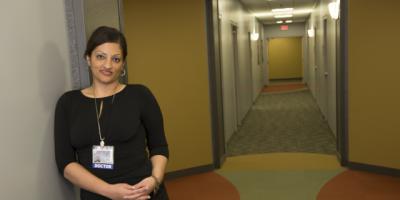 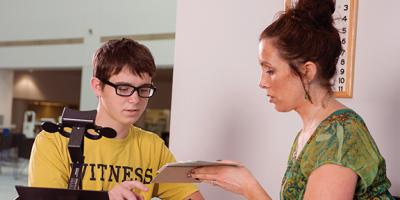